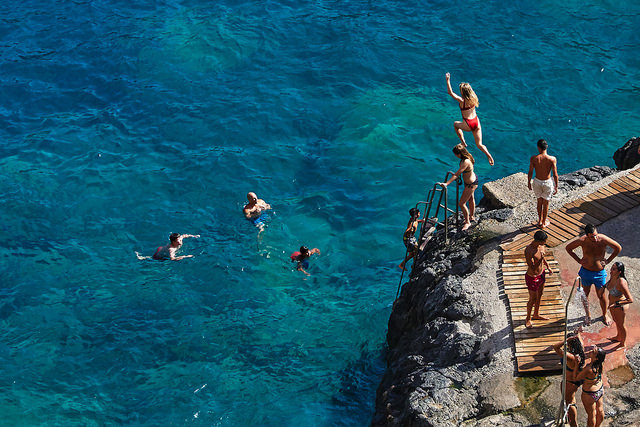 Since printing another leg lower last Friday (6/22) on large volume as well as moving into our previously noted potential support zones, the entire cryptocurrency sphere has been trading in a side-ways grind over the past five sessions with many beginning to form potential inverted Flag formations, yet again.

If this scenario appears familiar, it is, because we’ve recently seen this movie before as we witnessed similar action on June 10th, whereby we experienced a large move lower on meaningful (large) volume followed by some side-ways grind before resuming the primary trend, which remains lower.

As we can observe from the daily charts below, BTC; BCH; ETH as well as LTC all continue to trade below their 20; 50 and 200-day moving averages with little to zero indications/evidence of turning the tide thus far, which continues to suggest a poor technical posture and unfavorable conditions. 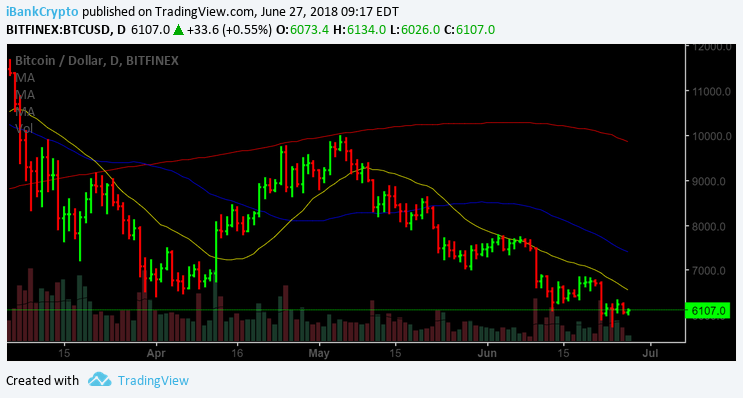 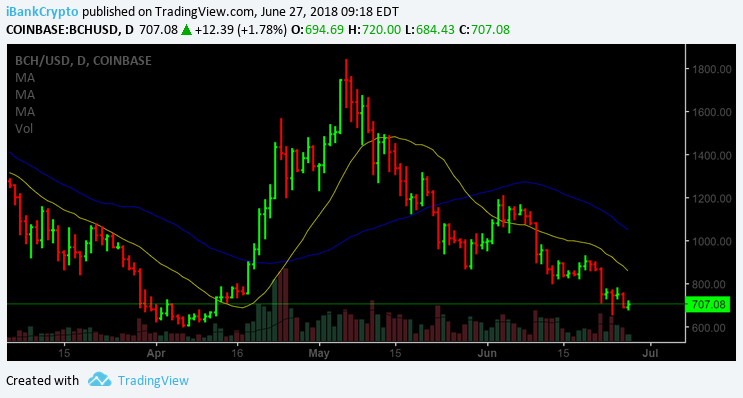 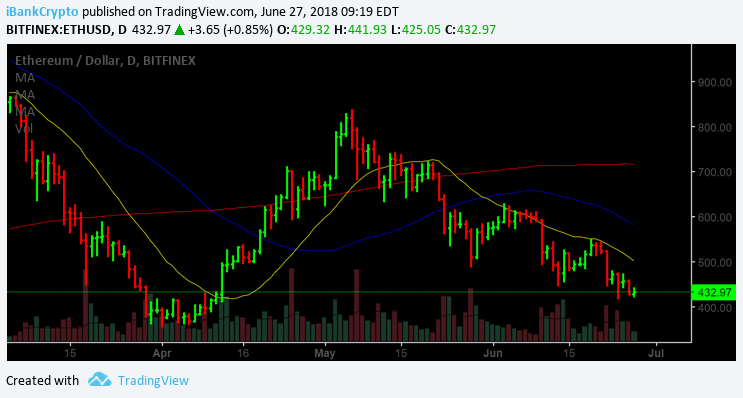 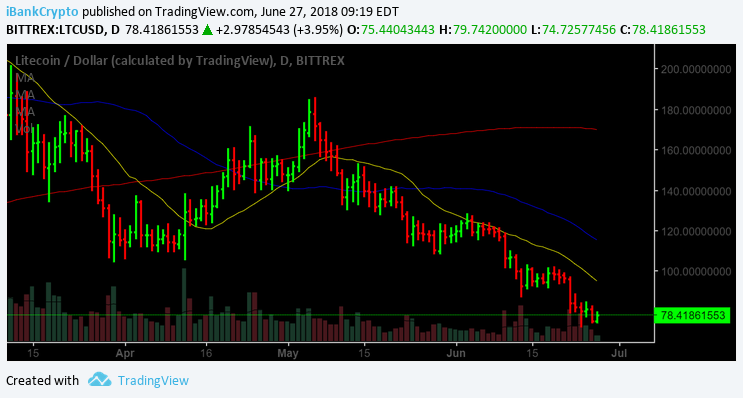 As we can observe from the daily time-frame above, Bitcoin; Bitcoin Cash; Ethereum and Litecoin remain in their prolonged downtrend and continue to display poor technical characteristics.

While we may experience and attempt some upside movement in the days ahead and perhaps flirt with the declining 20DMA (yellow line), we suspect that much like a few weeks ago (6/10-6/21), such move, should it materialize, would most likely be rebuffed before another leg lower ensues.

Thus, where do we go from here?

While the daily time-frames continue to portray potential for lower levels, not everything is bleak.

When zooming-out to both the Weekly and perhaps more specifically, the Monthly time-frame/s, we’re nearing an important inflection point from which we suspect that the bleed lower subsides/pauses and in turn, results in a massive counter-trend rally that may begin as early as the next 2-3 weeks.

Nonetheless, we’ll cross that bridge when we arrive and in the meantime, continue to keep readers of Global Coin Report apprised of the technical landscape and what may be in store ahead.

The following levels may be utilized as guides as well as providing evidence/clues with respect to the short-term direction moving forward.

Once again, while we suspect another leg lower to ensue, positive developments await nearby, as we also believe that we’re rapidly approaching levels as well as Time, where both investors/traders are about to witness a rapid/sharp/vicious counter-trend rally that may catch many off guard/balance and travel to levels far beyond what many may anticipate and or comprehend.

Thus, be prepared and ready as we believe it’s only a matter of weeks now before the sea of red subsides and the landscape is littered with green once again.

EOS Price Continues to Drop, can it Really Start a New Bull Run?