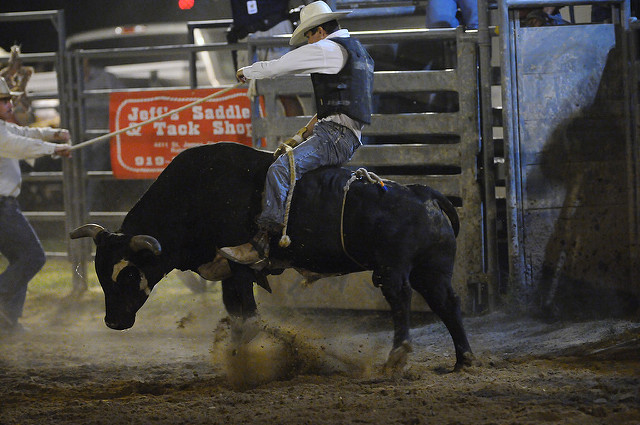 EOS has had a busy month, and not all of its efforts had resulted in a positive way for this crypto. Its price has been dropping for over a week now, and the crypto reached a serious low. The situation is similar to the one it experienced in April, which has caused many to believe that it might, once again, spark a new bull run.

The situation in the crypto market has not been great lately, and a lot of cryptos have seen some major price drops. EOS is among the ones that were hit the worst, due to several reasons.

This has been a busy month for EOS. Not only did it had to postpone its MainNet launch, but the network experienced some major issues when it finally went live. The situation was handled within hours, which proved that the team behind it is efficient and professional, but many have criticized it for even allowing something like that to happen.

Additionally, only days ago, EOS has witnessed another fiasco when its 21 block producers took matters into their own hands and have frozen up to seven of its accounts. They did so due to suspicions of theft, but despite the noble intention, it still wasn’t their decision to make. With all of this happening in the short amount of time, the coin’s price has suffered greatly.

Earlier this month, EOS was in the green, and everything seemed to be going well for the coin. It managed to reach $22 per coin after the market started to recover in April, and EOS enthusiasts believed that the coin might even double that. It certainly had the potential, and investors could not have been happier.

However, that is when all the previously mentioned issues started to appear, and the price started to go down once more. In a few short weeks, EOS has experienced enough problems for its price to keep sinking, until it reached the current $7.62 per coin.

What awaits EOS in the future?

For now, experts believe that the price will stabilize, and remain between $7.00 and $8.00 per token. This seems to have been the correct estimate, since the situation has been like this for several days, now. It has allowed this crypto the time necessary for carrying out damage control, and with a little luck, things might go for the better soon enough.

One proof of this is the situation that the coin has had to endure back in April. After falling down to similar price, not only was the coin capable of rising up once again, but it even started an entire ‘bull run’, and has affected other cryptos. This is something that only a handful of coins have been capable of doing, with Bitcoin (BTC) itself being the most influential in the group.

Because of it, the experts are calling it the ‘Bitcoin effect’, and it might be one of the reasons for EOS even hitting the $20.00 mark in the first place. Unfortunately, the same seems to be working in the other way around, and EOS is not the only coin whose price has dropped. It definitely seems like it is capable of influencing the market with its price’s behavior, which is why all the cryptos may benefit if EOS can find the way to improve.

This is, of course, all speculation at this point, and not really a valid investment advice. Still, it might happen, if the history decides to go full circle in repeating itself, which makes it worth mentioning and watching out for. Nothing is quite certain when it comes to cryptos, and all that anyone can really do is wait and see how the situation unfolds.