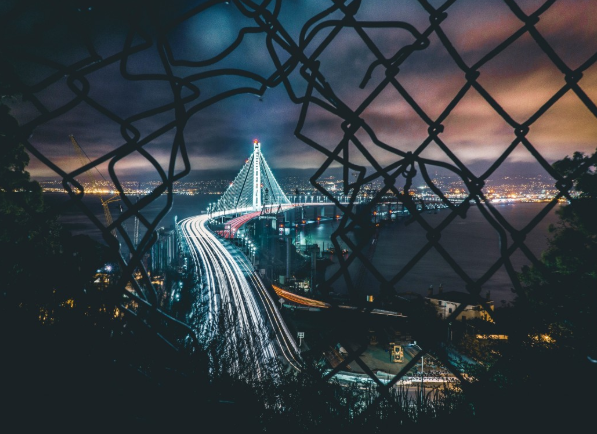 Ripple (XRP) is becoming one of the biggest digital assets in the crypto-sphere. The cryptocurrency itself has claimed center stage in the crypto industry due to the distinct strides that it has achieved so far. For instance, Ripple (XRP) gained partnership within the FinTech Industry and other prominent financial companies, and so far, there have been many great news and announcements about the cryptocurrency.

Even though the altcoin still faces the massive debate on whether it is a security or not, Ripple has not been bewildered; instead, it has launched further projects like the initiative of University blockchain and other exciting partnerships.

According to Ripple’s CEO, Brad Garlinghouse, the sole aim of Ripple is to solve real-life problems. However, Ripple’s payment solutions have significantly influenced the Financial Industry today. With Ripple’s xVia, xCurrent, xRapid and XRP, SMEs and FinTechs now have better alternatives for speedy cross-border transactions.

Ripple’s recent partnership with Kuwait Finance House is not a big surprise due to the fact that Ripple’s blockchain technology offers fast daily transactions – KFH is the first bank in Kuwait to partner with Ripple.

Another notable recent partnership is with InstaREM – the leading provider of digital cross-border payments in Asia, and BeeTech, a Sao Paulo based firm. Both companies announced their intentions to use the blockchain technology of Ripple to facilitate their payments.

According to Fernando Pavani, BeeTech CEO, Ripple gives its clients the,

“ability to send payments and access new suppliers across more than 60 markets through xVia, or a simple API connection.”

On the other hand, InstaREM chief executive officer, Prajity Nanu stated that the partnership aims to permit,

“European consumers to get what they want when they transfer money across borders: speed and the lowest possible rates.”

At the moment, Ripple is establishing other notable partnerships with its existing customers too. For instance, its existing partnership with American Express has fostered cross-border payments, thus, helping SMEs and other business to enjoy smooth and reliable daily transactions.

“Together with ripple, the companies are working to address the problems their customers face with cross-border payments.”

This was according to a statement made by the Vice President of American Express, Colin O’ Flaherty, at the Money 20/20 FinTech conference.

Major exchange platforms have listed ripple. However, Ripple’s listing on Apple’s stocks APP is a boost not only to the cryptocurrency but also to its community.

Besides Apple’s stocks App, Ripple also got listed on Revolut and Uphold. Revolut is one of the biggest digital banking accounts that permits users to perform P2P transactions. On the other hand, Uphold is a leading platform that offers more than 1000 trading pairs with different ways of buying digital assets.

The USD 4 million donations by Ashton Kutcher on Ellen DeGeneres’s Show has shown the world why Ripple’s payment solution is the future. It is also important to note that the donation was done in 15 seconds and it was a cross-border payment to Ellen’s Wildlife Fund in Rwanda. The transaction portrays how fast Ripple’s technology is.

Ripple’s 50 MILLION USD initiative of research and development with reputable institutions is another solution to global education that Ripple has embarked on. However, Ripple said in a PR (press release) of its goal to help and enhance academic innovation and research in blockchain technology, and cryptocurrency.

As it stands, Ripple has certainly gotten the attention of students in different universities. More so, these students are developing a great interest in the research as well as developmental features of blockchain tech.

Based on CoinMarketCap stats, Ripple was in green, and there was an increase in its price at $0.65 on June 9. Then, there was a dip in the price of the cryptocurrency to $0.55 on June 14. The crypto went on that price for quite some time before it further dipped to $0.47024.

Despite being in the red right now (if we talk about last seven days, the coin has increased in value by 2.30% in last 24 hours), Ripple (XRP) has continued to stay on course by establishing further developments and partnership with the Financial Industry.

Despite Ripple’s consistent partnerships and solid plans, the ample debate on whether Ripple gets regulated as a currency or security by SEC still lingers.

The influence of defining the cryptocurrency is essential because if the crypto gets declared being not a security, it will not have to obey the same rules and regulations as other conventional stocks.

At the moment, Ripple is still faced with lawsuits based on the fact that XRP was categorized as the security. Nevertheless, even as the debate remains, Ripple has increased its pace by partnering with big financial companies, creating initiatives, and growing its blockchain technology. With these, the cryptocurrency is on the verge of a ‘mega’ breakout.

Tron (TRX) secret project may skyrocket the price of the coin

Can Ripple (XRP) fix the issues central banks of AU and NZ face?