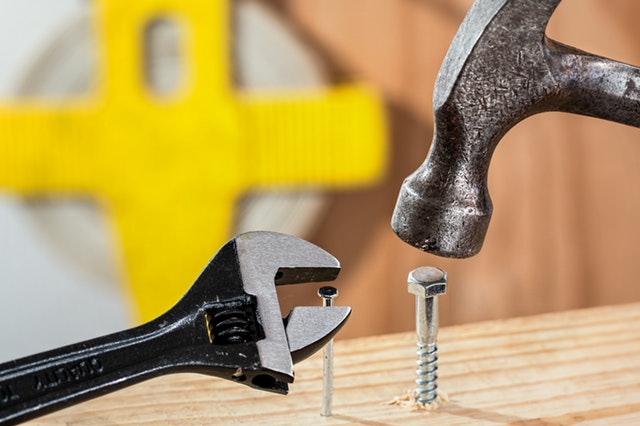 Over the past few months, Ripple (the company) has been on a mission to distinguish itself from Ripple XRP (the cryptocurrency). Most people believe that they are both one and the same thing but most people are wrong. It’s easy to confuse the two, right? After all, isn’t ripple the largest owner of XRPs and didn’t they create the Ripple XRP to start with? Well, it can get a little confusing but Ripple wants to make it clear once and for all.

Creating a Symbol for XRP

As a result of the confusion around Ripple and XRP, an initiative is currently ongoing to come up with a symbol for XRP. The aim, obviously, is to keep it clean, simple, and minimalist but utterly different from Ripple.  In fact, a community-driven initiative has been started that will see the submission of logos from the community with voting set to begin next week.

With Ripple holding a larger amount of the XRP than any other entity, it has become a public assumption that the XRP represents security for Ripple the company. There has been also some class action lawsuits directed at Ripple in this regard. However, semantics aside, XRP (as an open source ledger) has proven to be quite useful especially for third-party developers.

In fact, some crypto enthusiasts believe that the XRP can perform much better if it successfully separates its identity from Ripple the Company. The reason is simple. As an age-old tradition, most cryptocurrency traders and investors prefer decentralized platform than centralization ones.  And by the look of it, Ripple XRP is one of the most centralized platforms there is as all the nodes on the XRP’s network are controlled by Ripple the company.

How Partnerships with Ripple do not affect XRP

In fact, developments on the Ripple net have almost always been expected to result in a spike in the price of XRP by most XRP holders. To their disappointment, XRP has remained as volatile as the rest of the coins on the market even with numerous partnerships with more than 100 banks and payment platforms across the globe,

For instance, a recent report indicating Ripple’s partnership with two more payment providers in South America and Asia will see InstaRem and Sao Paulo join the RippleNet bandwagon. The two firms will take advantage of Ripple’s xVia which is one of Ripple’s latest projects. xVia allows companies and payment providers such as the Brazil-based Sao Paulo and Singapore based InstaRem to send money through banks without any initial software installation. Xvia and the partnership with RippleNet will in no way involve the use of Ripple XRP as most XRP holders would expect.

The distinction between XRP and Ripple

Basically, even though Ripple (the company) created and holds most XRP, the company also has 3 other Blockchain related products that are completely unrelated to XRP the cryptocurrency. There is the xCurrency which is a flagship product that enables banks to efficiently move money across borders without using the XRP cryptocurrency. The product is loved by the banks as it is an efficient product that saves them money. Next is the xRapid product which is the only Ripple product that uses XRP to improve liquidity while trading in emerging markets across borders. Finally is the brand new xVia product that is similar to xCurrent in that it enables payment providers apart from banks, move money efficiently at affordable costs.

Does Dogecoin deserve to be a real cryptocurrency or should it stay as a joke?