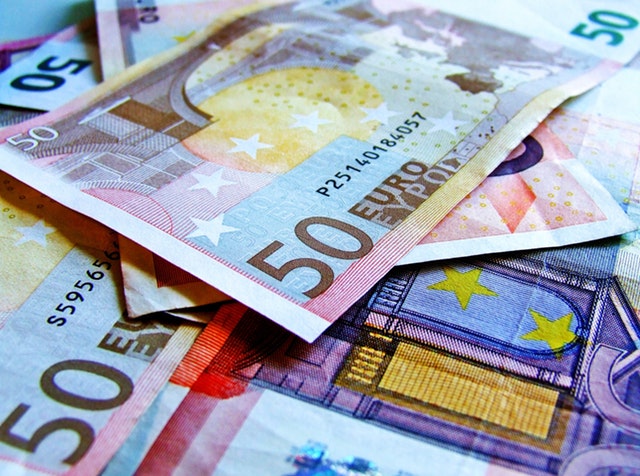 Ever since it was announced back on April 12th that Santander would be adding a blockchain-based service powered by Ripple, it almost immediately became the fact that Santander had more plans for Ripple’s technology. That is how the public was introduced with the idea of having the first mobile payment service ever to be driven by cryptocurrencies that was going to be released under the name OnePay FX with Santander bank being the host of the project. The release of OnePay FX took place a couple of days ago, which means that Ripple has successfully become available for live transactions in Europe.

Santander stands as the first bank in the United Kingdom ever to have adopted a use of a digital asset, which became the case ever since Santander bank announced that they will be adding a blockchain-based service to the existing offer for their clients, adding that the service will be driven by Ripple’s technology.

Besides form having the mentioned news brining Ripple to the online headlines as the first crypto ever to be accepted by a bank stationed in the United Kingdom, partnering up with Santander meant that Ripple was aiming at becoming the first crypto in the financial industry as well as number one crypto for cross-border payments with instant processing, low costs in fees and the immediate availability of the processed funds.

Besides from accepting Ripple’s technology for their first blockchain operated service that was originally offered in Brazil, the United Kingdom, Spain, and Poland.

However, the reach of the Ripple-based service has just become significantly broadened up, given the fact that Santander just released the expected OnePay FX.

OnePay FX was announced altogether with Santander-Ripple partnership and it represents the first mobile service for making global payments with the power of blockchain technology, which is the official description of this mobile app created by Santander bank.

Santander announced OnePay FX alongside with announcing the partnership with Ripple, and it wasn’t until a couple of days ago that OnePay FX mobile application went live with Ripple.

That means that Ripple just went live in Europe, which, in a great portion, increases the influence as well as the value that Ripple has in the “real life” market and the industry of finances.

What does OnePay FX and Ripple Have To Offer?

Santander has officially released OnePay FX app which means that millions of users that have put their trust into the Santander bank can now use this mobile application in order to send fast cross-border payments globally.

With this application, thanks to the Ripple’s technology that enables safe and secure payments with the processing time of only a couple of seconds while thousands of different global transactions can be processed at a record time at the same time.

The application is said to be available with all its features for Santander’s customers in Europe, making a revolutionary change in the way transactions are being made and processed on a global level, so instead of waiting for 3 to 5 days to have your transaction processed and your funds available, the funds will be made available within the same day on which the transaction has been made.

Since Ripple is the spinning wheel of this neat crypto-driven mechanism, OnePay FX and Santander just made Ripple the number one technology of the groundbreaking mobile payment app, OnePay FX.

Besides from making sure that all users are able to send and receive cross-border instant payments on the same day of the transaction, OnePay FX offers a smooth end-user experience, which is exactly what people need – a fast and reliable system which is extremely transparent and user friendly while the features like providing a delivery time quote for the processing of the initial transaction, make a great addition to an already efficient Ripple-driven app for mobile payments.

After being traded in the green for a brief period of only a couple of days, Ripple is seen dropping against the dollar although the dropping rate seems to be low at this point.

Following the latest change in the market, Ripple is seen dropping against the dollar by -0.16%, while it is going up against BTC by 1.50% at the moment of this writing.

After the change that took place in the last 24 hours, XRP can now be traded at the price of 0.61$ per one unit, with great odds of approaching to its all-time high of around 3$ in the following months.