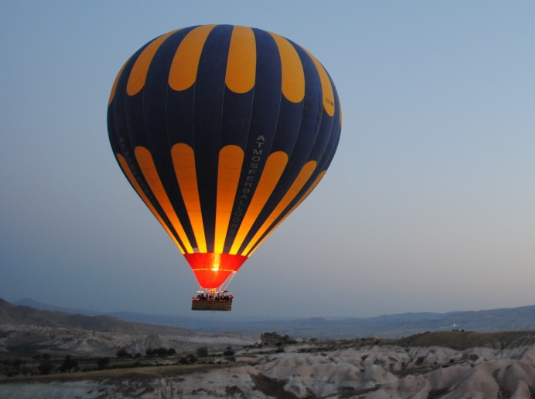 Yesterday, June 25, 2018, was an exciting day for Tron Foundation; this is because the cryptocurrency scored its independence and became a ‘self-governed’ platform. Also yesterday, Tron celebrated its Independence Day, and Justin Sun stated on the official Tron Foundation Blog the events that were to commemorate and perhaps the most important of them all was the token burning event.

The burning of coins in the crypto-sphere ensures that the tokens left will be re-valued because most digital currencies have a finite average number. Furthermore, a coin burn can also be seen as a way of generating new tokens to destroy the tokens that were not sold.

Tron Foundation earlier disclosed that after the $1 billion worth of coin burn, it would conserve a substantial number of “locked” tokens to avoid an inflationary process and to protect the value of TRX tokens:

Tron’s coin burn marks the greatest in history as the most significant amount of currency burnt in a day in celebration of a historic moment, according to Tron Foundation.

It is important to note that Tron Foundation stated that the burning of tokens would begin from the foundation holdings making sure that token holders aren’t affected in any way. These events plus Tron’s MainNet (Odyssey) launch process will be the finale of all research and development works done by Tron Foundation and its users.

Nevertheless, Tron’s coin burn can be seen as a new phase for the blockchain platform. As this phase got actualized yesterday, new TRX tokens were distributed to exchanges, and also, wallets got swapped. It simply means that as a user of Tron (TRX), if you HODL the token, there is a high possibility that your wallet or exchange might be automatically swapped.

In addition, exchanges will decide when they would want to move their TRX tokens from ERC20 to Tron MainNet tokens. After TRX tokens have been moved to Tron MainNet tokens, users could withdraw their tokens and make deposits on the wallets supported by Tron and begin to vote for the first Super Representatives Election slated to hold on June 23, 2018. That’s all done.

Right now, the price of Tron (TRX) is in the red, and this is due to the current market situation. With Tron’s (TRX) coin burn and the migration of TRX tokens from ERC20 to Tron MainNet tokens, the price value of TRX has the ability change.

However, a change in the price value of TRX may not be actualized due to the market volatility and other factors that control the value of the tokens daily. Also, the tokens that got burned were not a part of the circulating supply, which means that the coin burn will not affect the market supply. So, it is not ‘must’ that the coin burn will affect Tron’s price dramatically. For now, let’s keep our fingers crossed and see how things unfold in the next few weeks!