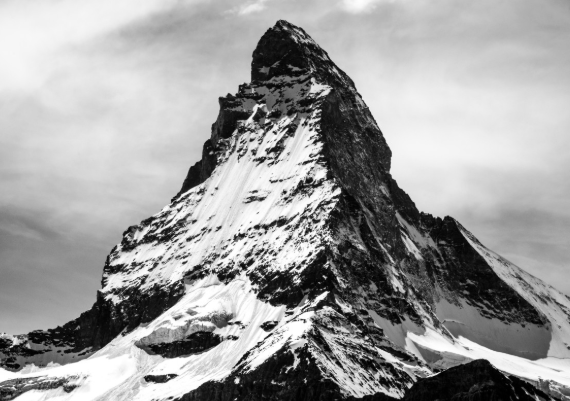 In recent days, Tron (TRX) has been experiencing one of the biggest tractions of the market, a fact that without a doubt is helping the token to appear strongly in the crypto environment. However, when it comes to crypto enthusiasts, many are kind of obsessed with the coin, and on the other hand, many are just not that excited or don’t see the future of it that bright.

In this sense, much has been said regarding would it be or not a possibility for Tron to surpass the top 10 mark and obtain a better performance in the coming months of the year. Regarding this, there are solid reasons to believe that if everything continues the way that is going as of now, Tron (TRX) will become a top 5 crypto this year, and will regain momentum in the months to come. Let’s see how it goes.

What was Tron (TRX) created for?

Starting from scratch, Tron (TRX) is a blockchain platform created by Justin Sun with the intention of providing a fully decentralized space for the entertainment industry. In this matter, what Tron envisions is to become a more accessible platform where the content moves freely, which means that artist and content creators are given a chance to publish their content without the need of a third-party network such as Youtube, Facebook, and such.

The coin is harshly one of the youngest in the sector, and in just a short period of time, it has managed to become the 9th largest cryptocurrency in existence, with a trading volume at the moment of writing of $168,396,000. In addition, Tron (TRX) has achieved to appear listed in more than 30 crypto exchanges in the world, and more than 100 trading pairs are offered for the token holders.

Advantages that Tron brings to the table

Tron (TRX) uses one of the most advanced technologies in the cryptosphere, and this is something that has granted the crypto with a variety of advantages against other coins in the market.

For starters, the TPOS algorithm makes possible for Tron (TRX) to perform transactions faster than many other tokens in the sector, including Ethereum (ETH). The same way, because of the bandwidth system that is applied to transactions, TRX is almost free of fee charges, which is an incredible advantage compared to others.

Furthermore, the token has recently launched its own virtual machine on May 25th (the testing phase and migration are just about to get done) and is a pioneer in the industry with respect to reward programs and features.

One of the masterpieces of the TRX token is undoubtedly its founder, the businessman, Justin Sun. The entrepreneur is one of the most influential figures in the financial industry, who is even expected to beat his old mentor, the CEO and founder of the giant retailer, Alibaba.

Sun has managed to make his own name in the industry, and besides being the head behind the TRX token, he has collaborated with other companies of the sector and owns its own version of a social network in China. He was formerly the Chief Representative of the third largest cryptocurrency, Ripple (XRP), and parallel to that runs his own social network, Peiwo.

Tron (TRX) was initially based on the ERC-20 protocol of Ethereum. However, this year the token has started its migration to its own blockchain, a movement that began back on March 31st when the Testnet was launched. The results with this launch were highly astonishing; in fact, the crypto started to climb in the charts by gaining a remarkable momentum.

A little later, specifically in April, the coin started a bearish move, which was mainly originated by the banning activity in the social network, Facebook. It was expected that after the Mainnet launch at the end of May this event would be overpassed, but unfortunately, it also matched with the general dip of the sector.

But now, the migration of the TRX tokens based on Ethereum is just about to finish, and as the users settle on its MainNet, Odyssey, without reporting any issues in coming few days, the token is expected to regain its momentum.

One of the strategies TRX has deployed in order to overcome the recent bearish performances is working on different relationships with influential organizations of the sector. Like this, it has managed to partner with at least 30 different exchanges including OKEx, Bithumb, Binance, Upbit, Coinegg, Bit-Z, Coinflip, and the most recent one, Coindelta.

In addition, the coin has added liquidity to its token by offering fiat trading options such as TRX/USDT, an initiative that seeks to decouple Tron (TRX) from BTC while trading with the coin.

Tron is giving the most solid steps in order to continue its climbing in the industry. With all the partnering activity, the liquidity injected to the coin, and the developments the company is doing, one of the most certain things to happen in the short term is that the token reaches its ambitioned top 5 status.

And Tron’s Super Representatives’ move is worth noting too. But, as of now, nothing guarantees that the coin will join top 5 cryptos list, it will majorly depend on how the new MainNet of Tron works out and how well the company keeps pushing forward. So stay tuned!

Reasons Why EOS Could be the Best Investment Despite Ongoing Scrutiny

What is the ‘driving force’ of Ripple (XRP) community?