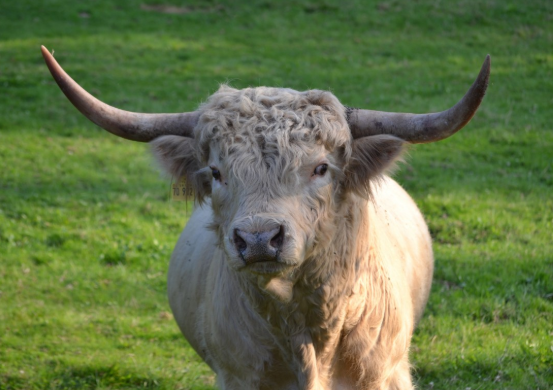 Tron’s popularity continues its rise, this time with the expectations of the upcoming Super Representative elections that will make the construction of self-governed community possible for the token. As it was expected, this milestone has generated a large number of assumptions among which there is the possibility of recovering the bullish performance after the deployment of the elections.

As we know, Tron (TRX) has been working incessantly on building up solid relationships with the most remarkable institutions of the finance sector, and this is precisely one of the things that may be interfering on the price recovery after elections on June 26.

The most recent achievement of the token has been the collaboration with the well-known exchange Binance, a network that besides offering support for the token after the migration on June 24th, also listed the coin with a new pair that may boost the liquidity of TRX, the TRX/USDT pair.

The Likelihood of Tron’s Climb

The strategic alliance with Binance has definitely incredible chances of giving the TRX token a power to unlink from BTC, and as a result, this may have repercussions on the price of the coin. Let’s recall that Binance possesses the bulkiest wallet in the world, offering Tether as a coin option, which of course, with the upcoming availability of the TRX/USDT pair give the Tron’s future a very bright look.

As a matter of fact, Bitcoin has a significant influence on other coins of the market since most of the transactions are primarily made using BTC, a fact that of course benefits the leader of the market. In this sense, BTC still has a great control over the Tron’s token TRX, but as it seems this may be changing soon with the help of USDT, which has expanded its share up to 18%.

Nevertheless, when it comes to coin’s behaviors, both Tron (TRX) and EOS are actually the tokens that despite the drops of the leader BTC, shows a strong resilience in the recent times (not this time, though). The concern that remains then is that the USDT pair may be adding artificially increased value to the coin later, which is something Tron still needs to solve.

At the moment of writing, Tron (TRX) occupies the number 10th position on the market, with a value per coin of $0.04365, and a 26.79% of the decrease in the last seven days, a number that proves how the token is suffering the dips of the sector. The coin is in green if we talk about the last 24 hours, though.

Tron has managed to make the elections a milestone to remember. In this case, the crypto has built a voting process based on its wallet with a perceptive and straightforward operation process. The big challenge will remain of freezing the TRX tokens of all of the exchanges and wallets out there completely, a fact because of which the company is thinking of building a wallet that can do both the freezing of the tokens and the allowance of the voting.

Despite the difficulties on this task, the company managed to include the TRX asset in the hardware storage, an achievement that even granted the Tron team with an open congratulation message from the Ledger team. Another reason why Tron might get on the bull run after June 26 is, its Main Net is still in beta and will settle on June 25th.

The migration of ERC20 TRX to Tron’s native Mainnet is scheduled to happen between June 21st to June 25th. As the Main Net, Odyssey 2.0, settles down, the community’s confidence in the project will affirm too. Like this, it is expected that the project gets spread to many more investors after 26th of June.

Is it Safe to Use EOS Newly Launched Platform?