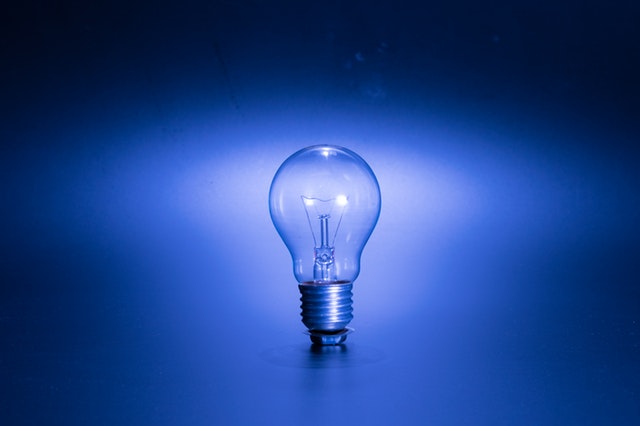 The EOS hype never seems to go down, whether it’s the speculation of EOS functioning like a centralized bank or getting the first place as the most promising blockchain project according to a Chinese government-backed crypto list. It’s wrong to think that due to its previously exposed vulnerabilities and other technical issues, EOS might be having a hard time. The team behind EOS also known as the 4 billion ICO is doing whatever it takes to keep EOS platform problem and risk-free, secure and easy-to-use. Global hackathons are being held by the team to promote fixes for their platform’s technical issues. The EOS community is still unsatisfied with these events but after the release of Chinese crypto list, its slowly regaining their trust in EOS.

Although EOS has been globally acclaimed for its technology, previously exposed vulnerabilities have dealt quite a blow to its performance. Experts have been asking questions regarding its security, protocol etc. Presently, EOS has been under accusations for functioning as a centralized governance. Block.one which has supported EOS project all through its ICO is no longer a part of its current operation. EOS has now taken a rather centralized approach towards protocol governance that has raised numerous questions and surrounded the entire project by controversies. As a result of this, some users have started encouraging the idea of moving out of EOS.

The increasing disbelief in EOS decentralized protocol may be linked to widespread phishing scams going rampant during the migration operation when EOS protocol shifted from being an ERC20 token to having its own mainnet. In order to handle the alarming breach of security and EOS core, arbitration forum released an Emergency Measure of Protection Order (E.C.A.F). As per this order, all 27 of EOS block producers immediately froze transactions and it will remain so unless the E.C.A.F. directs them to do otherwise. The strangest part of this event was that according to the E.C.A.F, the order was issued because all seven accounts committed a violation of EOS constitution. According to the reports, 21 block producers have disabled seven accounts. The controversy regarding centralization in EOS started because of the decision to freeze seven accounts due to their involvement in a phishing scam. It was decided unanimously even though, the Block producers and E.C.A.F. do not have the right to make such decision under the rules of consultation with the Rules of Arbitration of the International Chamber of Commerce. As the debate goes on, EOS constitution and Block producer’s actions have raised critical arguments regarding its decentralized protocols within the crypto community.

The Chinese government released the first crypto list on 17th May which contained 28 top cryptocurrencies under inspection. Different currencies are included on this list based on three criteria, technology, application and innovation. This project is controlled by China’s Electronic Information Industry Development Department. The list’s results shocked most crypto enthusiasts because it crowned Ethereum at the 1st place while giving Bitcoin 13th place. Steem followed Ethereum being second on the list. NEM’s XEM secured the last i.e. 28th place. Experts believe that Bitcoin’s continued low performance and Weiss ratings for this year might have influenced the results of Chinese crypto evaluation.

According to the second round which was held quite recently, the global Public Chain Technology Evaluation Index listed EOS at the top leaving Ethereum behind. The results prove that according to China’s first-class domestic experts and scholars, EOS has the potential to lead the markets and give rise to an innovative revolution in the crypto space. EOS was highlighted in the recent index because of its unparalleled technological supremacy, advantages in transaction confirmation, network throughput, and transaction fee. All of these attributes make it worthy of the first place and outperform smart contracts and DApp giant, Ethereum. It shows that the Chinese government is more interested in the technical aspect of cryptocurrencies than its financial worth.

Despite the growing controversies around EOS, it has undoubtedly proven to be one of the most advantageous blockchain projects. Achieving top ratings on Chinese official crypto rating list indicates that with time people are getting convinced of its huge potential and technical advancements. Currently, EOS is ranked as the 5th biggest cryptocurrency of the world. Its individual price at the time of writing is close to $7.88 which is going up at a rate of 4% according to the data on CoinMarketCap. The total market capitalization is approximately $7 billion and around $1.215 billion worth of EOS has exchanged hands in the last 24 hours.

Even though the EOS constitution and its block producer’s actions are being heavily argued at the moment by the crypto community, it does not affect the fact that EOS has become a truly influential blockchain project which is leading the way in crypto space with its innovation. It’s important to note that the current situation is temporary and the EOS team is trying to achieve transparency and total security of the platform from malicious scammers and hackers. EOS is sure to reach greater heights once Bitcoin price is bullish again.

Related Topics:Block.oneEOSEOS MainNet
Up Next

Can Tron (TRX) become one of the top 5 cryptos in the market now?