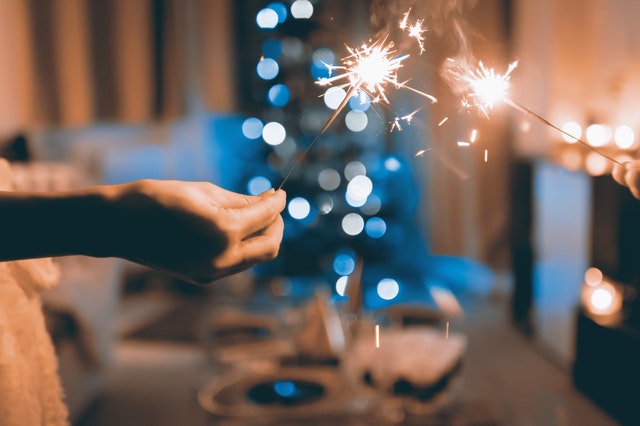 The self-proclaimed independence day of Tron (TRX) has finally arrived. The ongoing token migration from ERC20 TRX to Mainnet TRX that started on 21st June 2018 is expected to be completed today (25th June). From the Tron network website, “From June 21st– 25th, TRX withdrawals on exchanges will be suspended. On June 25th, both TRX deposits and withdraws on exchanges will be suspended. Deposits and withdraws will resume on June 26th. During this period, TRX trading will not be affected.”

For the investors, the so-called “independence day” of Tron (TRX) will mark a historic moment. What is yet to be seen is how this migration will shape the future of the Tron network. Launched in the cryptocurrency market in September 2017 with the aim to “decentralize the internet”, Tron (TRX) is currently ranked 9th. (As per coinmarketcap.com) Tron emerged at a time when many other tokens also made it to the market but, the project has distinguished itself due to its many partnerships and contribution in the real world. Last week itself, Justin Sun, the founder of Tron had raised eyebrows by purchasing the company behind file-sharing service BitTorrent.

Even though it is a visionary project, there still remains some anxiety regarding the complex launch. In the case of the recent EOS blockchain launch, it was seen that the global process had taken longer than expected and Tron may even have to face similar complexities ahead. The token swap of Tron (TRX) will be followed by a “super representative election” on Tuesday where the token holders will choose the block producers. The block producer delegates will give their nod on the transactions. After this, the technology will go live.

The Tron network has referenced Ethereum’s code in their P2P network but has reserved all the licenses. The developers’ team has revealed that many changes have been brought about and at the same time, node discovery and node blocking functions have been optimized. Improvements have been made in the Tron DPoS use case area also by incorporating functions on the P2P network such as to eliminate the risk of unexpected disconnections. Justin Sun has claimed that there has already been “two rounds of successful rehearsals for the official launch.”

According to Justin Sun, the launch is only the “beginning of the decentralized internet” and there are many more things to come in the future of the Tron network.

“A university should be a place of Light, of Liberty, and of Learning”

The details of the project have not yet been revealed. But, it is quite clear from the video that the Tron network is developing this go-to portal for bringing blockchain technology and cryptocurrencies closer to the mass by educating them. Other than gaming and social media, the Tron Foundation is also focusing on education and the admissions to Tronics University is expected to start in fall 2018. The Tron Main Net is most likely to support Tronics University. The fact that the video culminates with “Earn to Learn” gives the hint that there may be a reward system in place for the users to participate in the university, unlike in the traditional education system. One can expect that this portal will open up new doors for further dissemination of knowledge. This initiative will attract developers and also entice interested students to join the decentralized learning portal.

Reasons Why EOS Could be the Best Investment Despite Ongoing Scrutiny