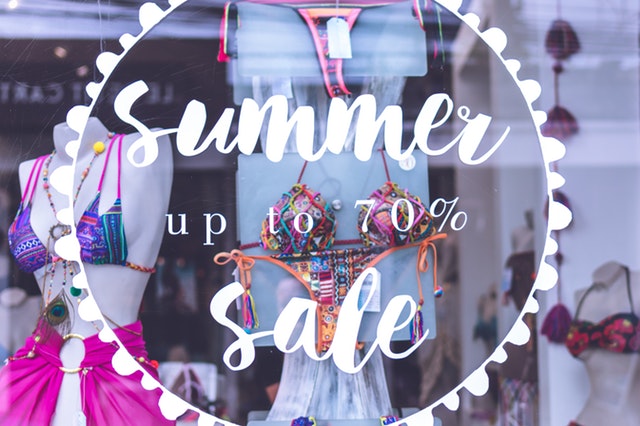 The last 24 hours have seen most of the crypto coins perform terribly with the overall market recording a staggering loss of over $17 billion. The bears in the market have practically been having a festival as prices in the market declined by an estimated 10 percent.

The low market performance has, in fact, hit historic lows with analysts predicting Bitcoin’s price to possibly go even lower to the $4,000 to $5,000 range. Apart from the top coins, some other altcoins that have taken the hit include EOS and Cardano. Ethereum has shed over 7 percent of its value to change hands at $472 according to data from CoinMarketCap as of this writing.

What’s brought about the flash sale?

To explain the recent market crash, most reports indicate that the bear cycle that has been trending in the market since highs of January this year is initiating a corrective rally. Just a few days ago, the crypto market was stable with little volatility. However, with news of Bithumb getting hacked, not to mention the regulatory uncertainty in Japan and South Korea, traders seem to have pulled out of the market due to panic.

In fact, Bitcoin and Ethereum have led the decline with an unexpected decrease amid news of exchanges getting attacked and regulators issuing administrative penalties to various exchange platforms.   As of now, a considerable number of Bitcoin and Ethereum whales are selling off coins fast.

One of the events that might have triggered the massive sell-off is the hack on Bithumb that saw the crypto firm lose over $30 million in crypto. Bithumb is one of the biggest crypto exchanges in South Korea yet the attack on its platform only saw a mild market reaction when it happened. Since the hack, Bithumb moved quickly to not only confirm the attack but to also declare to reimburse all affected traders and investors.

Another possible cause for the sell-off could be the panic of investors after exchange platforms in Japan were hit with a new set of requirements for exchanges to improve their anti-money laundering practices. As a result of Japan’s Financial Service Agency (FSA), has led BitFlyer (one of Japans largest exchange) to suspend account creation of new users at the moment.

How has Ethereum faired on

Well, even with a dip in the market and its price falling by more than 10 percent, Ethereum has actually indicated some neutral zones. According to analysts, the fact that its relative strength index (RSI) sits at 40.5 means that it’s a good signal for those who are looking to buy the dip. After all, Blockchain experts like Spencer Bogart are predicting an impending bull run. According to Bogart, it’s a good idea to sell most of the altcoins but hold on to Ethereum while buying more Bitcoin.

How is Bitcoin Gold (BTG) doing with the Main Net Preparations?