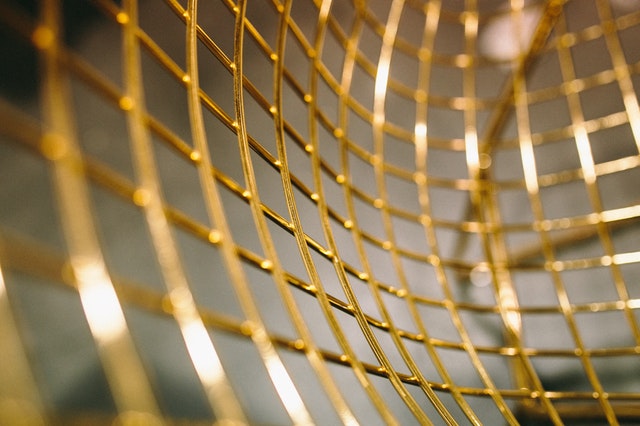 Bitcoin Gold is another digital asset that has chosen to go for independence by taking steps towards launching their own main net network. Bitcoin Gold is preparing for the main net launch that should arrive in less than a week. Prior to releasing the main net, this golden Bitcoin offspring has gone forward with initializing test net testing as well as upgrading their Proof of Work protocol.

Prior to releasing the main net, the team has pledged to update the community with regular reports on how far have they gotten with the main net preparations. That is how you can easily get an access to the list of updates published by the BTG team on their official webpage.

What the team marked as an ongoing task within the preparation for the main net is calling out to all partners who haven’t contacted the official BTG team, to do so in order to “be included on relevant technical updates”.

So far, the team has had a busy June, as they have released mining dev tools on June 8th, sharing the direct link to the Github address for all BTG users. Following the publication of mining dev tools, the team has later on published test net fork specifications, where they have described the entire process of upgrading the network.

With the listed changes, the team stressed out the fact that Bitcoin Gold, as a part of the preparations for the main net upgrade, will be using a different Proof of Work protocol, which was one of the listed specifications within the test net fork specs that were published on June 16th.

Within the specifications, the team has also stated that the old pools aren’t able to support the new protocol PoW, which is why the team is working on the current updates in the first place.

PoW is now working based on Equihash, which is a protocol launched and manufactured by one of the most well-known privacy coins in the market, ZCash.

Two days later, after the publication of test net fork specifications, the team has gone forward with launching the first test net upgrade, stating that the upgrade took place at block height 14300.

Five days ago, on June 19th, the team has made another step forward to introducing the community to the upcoming main net, so they have released the public test net pool for miners and miner developers.

Once you get an access to this public pool by simply visiting the provided address from the BTG official website, you will see that the interface of the pool looks smooth and user-friendly, describing the site, called Z-NOMP, as a project of ZClassic community, which is a hard fork of ZCash from which the BTG team took the idea of using Equihash for their PoW protocol.

In addition to missing on updating the public with the next stage of the main net preparations, which was scheduled for June 21st, where the team was supposed to go forward with publishing main net fork spec, the team instead tweeted about supporting the ultimate decentralization despite having their official webpage hijacked approximately 24 hours from the time of this writing.

The publishing of the main net fork spec should be one of the last steps towards launching the main net, alongside with having the Bitcoin Gold team working on repository updates.

Prior to releasing the main net, the team obviously has a few more things to work on, since Bitcoin Gold has missed on publishing the main net fork spec, alongside with still working on repository updates.

On the matter of the upcoming g main net upgrade and the launching of the main net, the team BTG stated that the new upgrades, especially Equihash protocol upgrade, require a hard fork.

However, the team wants to skip the part where the hard fork usually produces a new generation of coins just like it is the case with ZCash and ZClassic or Ethereum and Ethereum Classic, that way keeping Bitcoin Gold as it is while successfully applying all changes.

That is how the team needs to make sure that all the parties that are involved in the process of testing the new upgrades, as able to provide positive feedback prior to releasing the main net.

The team has yet to reschedule the publication of the main net fork spec, which was originally set for June 21st.

The representatives of BTG, however, did state that they are waiting for positive feedback from all parties involved in the testing of the released upgrades and changes before they can claim for sure that the main net is ready for the public launch.

Luckily, the team marked the beginning of July as the main net launch period for Bitcoin Gold.

Pushed down by the latest trend in the market where the majority of currencies are going down against the dollar for days already, BTG is not an exception as we can see it dropping by over -8% at this point of the market dip.

Following the latest change in Bitcoin Gold price, BTG can now be traded at the price of 23.91$, still far from its record price of around 470$ per one BTG.

Ethereum losses 7 percent of its value in hours during a market crash: Is it time to buy?