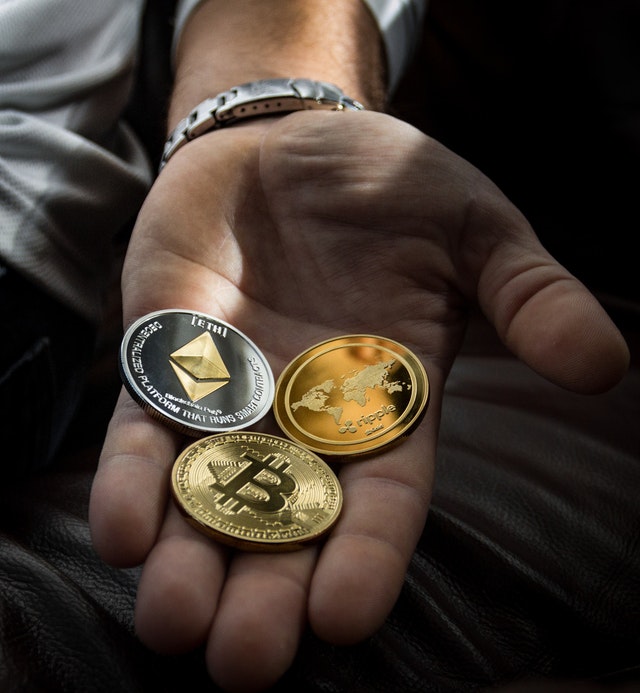 The visionary CEO of the Ripple company, Brad Garlinghouse, has recently put forth his idea that the Coinbase exchange should list Ripple (XRP). Mr. Garlinghouse argued publicly for the first time about the Coinbase addition during an interview with Fortune magazine only yesterday, Thursday, June 21st.

During the interview, Mr. Garlinghouse is quoted as saying:

“As we solve problems at scale for institutions, I think it’s in Coinbase’s interest to participate in that.”

What Brad meant by this, is that Ripple has continually proven its products of xRapid, xVia, xCurrent and RippleNet over the past few months. The current number of banking partnerships Ripple has gained so far is known to be over 100 with many speculating it could be in the 200 range already. This means that Coinbase needs to see the proverbial light and also list XRP for it is the current and future digital asset for remittances.

The Coinbase/Ripple conversation has been alive in all the social media platforms since January when XRP had peaked to $3.84 levels as the crypto-verse had anticipated an XRP listing on Coinbase. However, this did not materialize even after it was reported that Coinbase was offered $1 Million to list the digital asset.

Another argument (not by Brad) that can be put forth, is that both Coinbase and Ripple are American companies. Using President Trump’s mantra of Make America Great Again, it is about time the two companies came to an agreement and took over the world of cryptocurrency markets as we know it.

A third and not necessary the last reason Coinbase should add XRP is that the digital asset does not qualify as a security. Many crypto-traders have speculated that the delay in listing XRP is due to lack of clear direction by the SEC with regards to XRP. This, in turn, explains why Ethereum Classic (ETC) was listed by Coinbase in a heartbeat as soon as the SEC declared that Ethereum is not a security.

Brad Garlinghouse is quoted as saying the following with respect to XRP not being a security:

“I think it’s really clear that XRP is not a security. XRP exists independent of Ripple.”

With regards to the value of XRP, earlier this Friday, the cryptocurrency markets suffered a downward spiral in value as a total market capitalization of $10 Billion was lost in a little over an hour. But if you have been in this cryptocurrency industry for the last 6 or so months, this type of action is normal. During last week’s Coinrail hacking, the total crypto markets lost close to $50 Billion.

Looking at the coin of the day, Ripple (XRP), it too has been affected by the current decline. XRP is currently trading at $0.51 and down 5.11% at the moment of writing this. Bitcoin (BTC) has also been affected by the sudden crash and is trading at $6,373. The King of Crypto is currently down 5.49% in the last 24 hours. All fingers are crossed that the crypto markets stabilize as we walk into the weekend ahead.

How is Bitcoin Gold (BTG) doing with the Main Net Preparations?