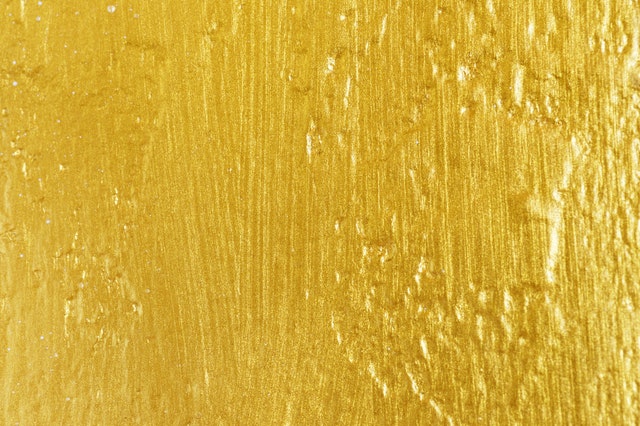 The team behind Bitcoin Gold has announced that they have been working on a solution for preventing 51% attacks, as there have been numerous threats appearing around the crypto community for the past several weeks. Since coins like ZenCash and Verge had become targets of these attacks, it is evident that just any digital asset can be exposed to the factors of vulnerability and become the victim of an attack. That is how the team behind Bitcoin Gold decided that the best way to prevent this from happening to BTG is to have a new hard fork.

51% attacks have been the subject of many speculations for the past several weeks as cryptos like Verge and ZenCash got exposed to the attack while having both users and the network jeopardized that way.

51% attack is a strategic hacker attack initiated by a group of people or an individual that owns certain knowledge in cryptocurrencies, blockchain and encrypting. If it is presumed that the 50% of the network makes a spinning wheel of this mechanism out of miners and their performance, then we can also deduct that these miners are responsible for having the transactions within the given platforms validated and processed.

When a hacker is able to fool the system into validating faulty transactions without the need for the miners, then we can say that the hacker or a group of hackers have taken over the mentioned 51% of the network’s power.

That is how the hackers become in charge of the network, being able to manipulate with nodes, transactions and the system.

In order to prevent the worst case scenario from happening to Bitcoin Gold, the BTG team has decided to have another fork, which is set to solve this problem, as the team claims.

Although it has been officially confirmed several days ago that Bitcoin Gold is going to get another fork, considering the fact that Bitcoin Gold makes up for a fork as well, it is yet not certain when the fork will take place.

The team has only added that the fork should take place in the following weeks, which means that we might expect the planned fork to happen somewhere at the end of June and the beginning of July.

The team has also stated that the further information that will contain all details about the fork will be shared with the public in accordance with the date of realizing the new fork.

What is confirmed for now is that this fork won’t produce another coin, which means that Bitcoin Gold will get to stay BTG. This is great for BTG because there won’t be any holders leaving the project in order to embrace the next one, which would also consequently affect its price in the market.

The hard fork has the purpose of updating the security protocols in order to prevent the mentioned attacks that have become a thing of a realistic scenario as of the most recent events. However, Bitcoin Gold will be getting a new fork also in a portion due to ASIC miners, which has become a problem in the world of mining as it poses a question about the fairness among miners as well as increased competitiveness.

The team has stated that they were focused on improving the current Proof-of-Work protocol, which is the algorithm they have been using by far.

The goal is to move the existing algorithm for mining to a new version of Equihash, which is currently named Equihash-BTG. The testing of all new updates and features will be able to take place once the new PoW is ready.

The team’s objective is to enable mining as soon as the system updates are ready to replace the new system version.

The team reminds the users that there is no good use of updating the system as soon as possible as they want to make sure that the new updates are completely functional, and efficient.

The team behind Bitcoin Gold has also added that the BTG users will be notified about the new hard fork, at least 7 days in advance, so there is no need to worry about not being up-to-date with the new system updates.

After the hard fork takes place, Bitcoin Gold should become immune to 51% attacks, which will in a great way make mining and transacting with BTG available with improved safety protocols.

Currently ranked as the 28th-best currency on the global coin ranking lost, Bitcoin Gold is rising up against the dollar with the latest market trend.

Low Cost but High Rank – The Secret of Cardano (ADA)