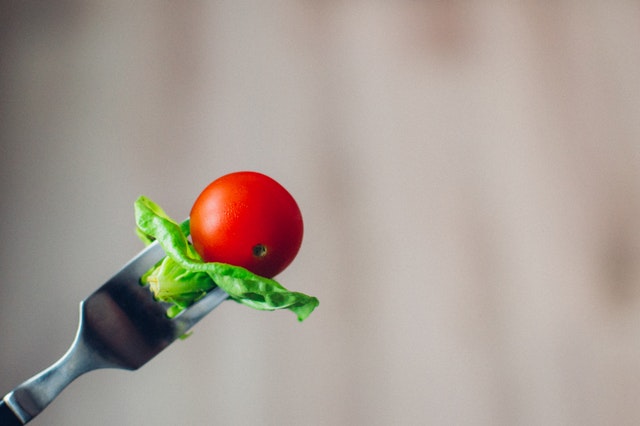 Recent Bitcoin Cash news that has announced a November protocol upgrade has led to a serious difference in opinion. In fact, things got so heated that many are wondering whether BCH will have to go through a hard fork as a result. So far, the community has classified all the network changes as only recommendations, instead of ‘a consensus’.

After the Bitcoin Cash news of the upgrade was announced, a large dispute followed. At it center, there is Bitmain Technologies, with its co-founder Jihan Wu. Against Bitmain, there is CoinGeek, which is led by Calvin Ayre.

The new update is scheduled to arrive on November 15th. However, as this date approaches, tensions are only getting higher from both sides. Each of the mining giants has their own ideas for the software update, with Bitmain claiming that the network should allow developers to create new tokens, as Ethereum’s does. Additionally, Bitmain wants a token burn, which is an idea also backed by Roger Ver, who is also known as ‘Bitcoin Jesus’.

As expected, CoinGeek is against these ideas, and it started rallying behind another software upgrade, going by the name of Bitcoin SV. This would revert the network back to some older characteristics, which were a part of Bitcoin’s original network. Additionally, it would increase Bitcoin Cash block size to 128 megabytes. Basically, the block size would quadruple in size.

Is hard fork the only solution?

So far, the dispute seems to be an unsolvable issue, except via a hard fork. Both sides wish BCH to change in accordance with their own wishes, and in the meantime, the consensus is still not achieved. November upgrade approaches quickly, and if the solution is not found soon, the fork can definitely be expected.

This is why Bitcoin Cash community needs to make a choice before the time runs out, and the deadline arrives. Whatever happens in the end, the current situation puts Bitcoin Cash at the center of yet another dispute.

Many are also wondering how will this Bitcoin Cash news affect the coin’s price? It is no secret that BCH has suffered a lot due to this year’s bear market, which is something that it has yet to recover from. Its price has dropped from over $4,000 in January to its current $517.50.

Recent predictions seem to be optimistic, with some of them even claiming that BCH might hit $6,700 before the year ends. However, if things do not get resolved, and a hard fork is performed, this might never happen. In the end, it all comes down to the community and its decision.

ETC vs ETH: Story of Ethereum and Ethereum Classic