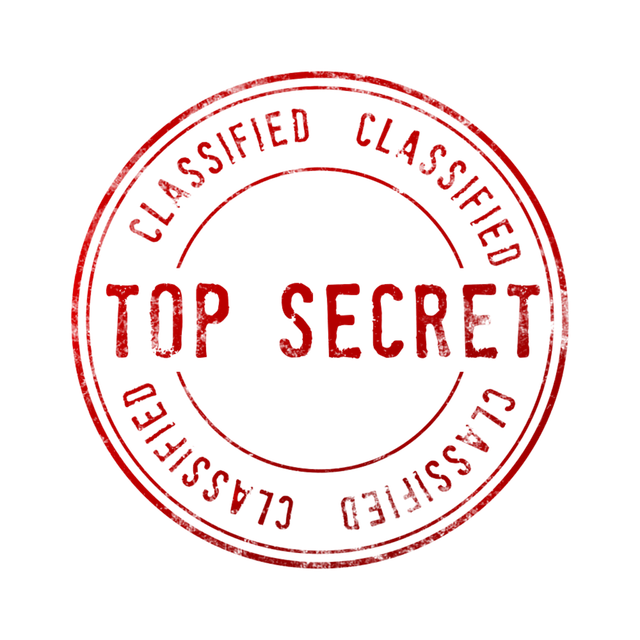 The value of cryptocurrencies is still struggling with the effects of the major drop that occurred at the beginning of the year. Still, some cryptos are doing better than others, while some have a strange method of staying afloat when everything that we know seems to be indicating that they should not. Cardano (ADA) is especially one of the more interesting cases, which is why we will be taking a closer look at what keeps this crypto so successful.

Cardano (ADA) is among the newer coins, and it was only launched in November 2017. Despite the fact that it is barely older than half a year, this crypto still managed to get into the top 10 coins and is currently holding the rank of 7 on CoinMarketCap. Not only that, but even the Weiss Ratings gave it a decent grade, B, which is their mark for Good, as opposed to A, which is excellent, or C, D, and E, which stand for Fair, Weak, and Very Weak, respectively.

So, how is ADA doing it?

A lot of cryptos with much more history behind them are struggling to survive, while ADA holds the rank of 7, despite the low price. Its current price is around $0.218, while its total market cap is a little over $5.6 billion. The main reason for this is ADA’s daily trading volume, which exceeds $11,545,000 per day.

Obviously, ADA’s trading volume is one of the biggest reasons for this high rank, since the coins are obviously being used, instead of just sitting idly by. The reason for this is the fact that ADA has a lot of coins released into the market.

In fact, ADA’s current coin supply is huge, and reports claim that it is 1.5 times larger than what Bitcoin itself has to offer. This is also the fact why Cardano might someday surpass all the other coins if his value were to increase, which is expected to happen at some point. When it does, ADA will be the largest crypto when it comes to market capitalization.

How can ADA’s value go up?

The thing with ADA is that it is still a very new crypto. It is fully functional, of course, but it is still being developed. The team behind it is currently working on completing its blockchain network, and when they do, Cardano will have much more to offer. The biggest thing that it currently lacks, and is on its way to achieve, are smart contracts, as well as the ability to handle dApps. Once this becomes available, ADA will become much more interesting to a lot of people, which will increase its value.

Another important thing about Cardano is its ultimate goal. Like several other cryptos, this currency’s goal is to improve the modern society. Because of this, ADA has put a lot of effort into helping Africa, with most focus on Rwanda and Ethiopia.

Cardano even signed a Memorandum of Understanding with the Ethiopian government, which will allow this crypto to educate, and then hire, new software developers from this country. This will be a big deal for Cardano since Ethiopia will eventually adopt it in their industry of agriculture. This was the first MoU of this type to ever be signed in Africa, and the education of future software developers will start in only a few months, in September of this year.

Apparently, ADA will be the first crypto to actually go big in the African market, and with it being nearly untouched, ADA will have a special opportunity to tap into all of its potentials.

Reasons Why Digibyte (DGB) is the Smartest Investment Right Now