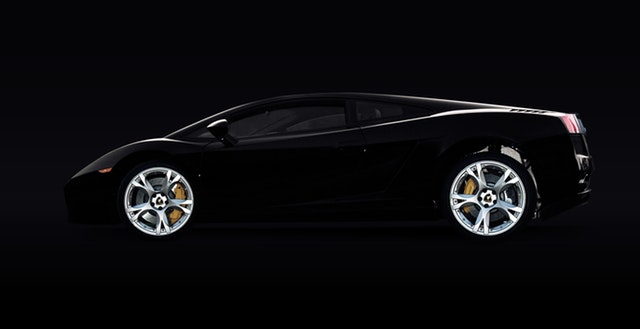 Cardano coin (ADA) has been performing very impressively so far with a steady market capitalization since the beginning of this year. The scenario of the overall cryptocurrency market has undergone some pivotal changes over the past few months. Bitcoin, whose popularity was skyrocketing until the end of 2017, suddenly hit a rock bottom when its price plummeted to an alarming figure in January 2018. This incident created a significant amount of doubt among a large portion of traders regarding Bitcoin’s stability in price and consequently, people started to rely on slightly more stable cryptocurrencies that are not influenced by Bitcoin. Also, the slower and expensive transaction of Bitcoin has been a major cause of exasperation among its traders for a long time. That is where Cardano emerged with its new features on October 1, 2017, and has been treated as the most preferable cryptocurrency option by myriads of traders across the globe.

Daedalus wallet can certainly be considered as the mainstay of ADA blockchain’s technical paradigm. As a result, the development team takes utmost care in keeping this wallet updated and fully functional for the traders. In the past week, the team had been working indefatigably on the React 16 Upgrade. For this process, ‘context’ and ‘ref’ polyfills have to be successfully implemented in the React-Polymorph library. The upgrading is yet to be completed but it is going at a brisk pace.

Besides this, there had been other significant changes as well such as the refactoring of NPM scripts for using colon style, UI improvement of the ‘receive’ screen, adding Flow checks and Eslint to the Daedalus storybook directory, redirecting logic refinements, and many more.

The Goguen project concerns the ADA smart contracts and their functionality. The Cardano development team has recently launched the KEVM testnet on 28th May 2018, that allows the users to execute smart contracts written through solidity while experimenting. The Goguen project is to be implemented on the Computation Layer of the Cardano blockchain. The fundamental research phase regarding this project is yet to be completed. However, according to the latest weekly update, the overall work on multicurrency, side-chains, and chimeric ledger is nearly done along with implementing various sui generis features of IOHK. The development team is working arduously to design a working prototype which would eventually change the entire Cardano code base.

The VMs of this project is to be built using the K framework along with formal semantics. The team is also working on enhancing the offering on Smart Contract language based on Haskell. This new language would help in detecting the flaws in the current smart contracts system and rectify them accordingly. The work on developing a language core for this project along with a library is still in progress. Also, the Marlow research by the development team is still on-going.

During the previous week, the work on new wallet specifications and developments progressed considerably with conspicuous changes in the transaction submission layer of ADA. The team appointed a specialist for improving the wallet backend. So far, the designated member has managed to complete a large portion of the work on transaction fee estimation. The static size estimation functionality had been successfully finished and the addition of correctness tests is still in process.

As far as the other updates of wallet backend are concerned, the implementation of the Transport Layer Security for the server side is yet to be completed. The newly appointed member also reviewed the first version of Daedalus wallet’s Coq formalization last week.

Current Scenario of Cardano and Speculation:

The announcement of Goguen Project and launching of KEVM testnet has managed to create an impetus in Cardano’s price chart. As of 6th June 2018, this currency holds the seventh position on Coinmarketcap with a market cap of $5.6 billion (approximately) and a price equivalent to nearly $0.21. According to the speculators, this uptrend is likely to continue for the next few months at least until the completion of the Goguen Project.

Cardano is one of the most stable coins that you can currently find in the market and with the aforementioned updates. The entire blockchain system of ADA is likely to be ameliorated in terms of functionality, efficiency, and security. The coin has already managed to acquire a place among the top ten cryptocurrencies within a few months. So, it would be safe to assume that these recent updates are about to make a positive impact on the future of ADA holders.