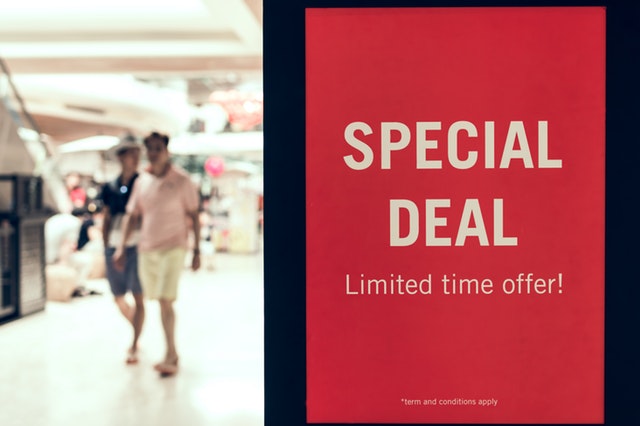 Since the beginning of the year, all cryptocurrencies have experienced a very significant drop in value. This was a significant development, and its effects are still being felt since none of them managed to even come close to the ‘glory days’. Still, this drop is not permanent, but the investors still have a hard time deciding where to put their money. Many believe that Cardano (ADA) may be the right choice, which is why we decided to explore this option and see what makes it so attractive.

Why is investing in Cardano (ADA) a good idea?

Let’s start by saying that Cardano has been attracting more and more popularity as of late, which has inspired many to find out more about the coin. What they have found during their research has definitely got them excited, and Cardano started gaining more and more supporters because of it.

Smart use of its technology

There are several reasons for this, and one of the biggest ones might just be the way Cardano uses the technologies that it has at its disposal. It is still important to remember that Cardano doesn’t have an official product to offer. It belongs to the third generation of cryptos, which forced it to find creative ways to deal with issues like sustainability, scalability, as well as interoperability.

It developed its own techniques to solve scalability, and it doesn’t have to worry about things like storage as of yet since it is still a relatively small blockchain. Thanks to its sub-networks, it solved the issue of bandwidth, and problems with transactions were prevented by using a system called Ouroboros.

It is also very secure, and it seems that it can rely on its smart contracts. After all, its development team is pretty confident in their algorithms, and they seem sure that Cardano can take care of any potential threat that happens to stand on its way. It can also guarantee their users’ privacy, which is usually something that people find very attractive.

Cardano has found a great way to prevent any sustainability problems, and the solution was rather simple – it started using a different wallet. The wallet by the name of Treasury is used for storing small portions of any transaction, and the funds stored in it will be used for funding future projects. Best of all, Cardano will allow its users to choose what the wallet funds will be used for via the voting system.

Additionally, it has a wallet called Daedalus, which has become almost a synonym for safety. It is still not fully developed yet, and the team is working hard to complete their work on it. However, despite this, it has great potential and a lot of things will be incorporated inside of it.

Naturally, you wouldn’t give your trust, nor your money, to a team that can’t prove its worth. If the team behind the product cannot be trusted to know what they are doing, then how can anyone ever have faith in their creation?

This is not a problem with Cardano since its team has been made of scientists, engineers, professors and alike. Obviously, these are all professionals who know what they are doing, which is yet another reason why Cardano is doing so well. So far, it has not given us a single reason to doubt its future success.

Even its price has been growing over the last few months, and it went from around $0.15 at the end of March, to $0.19 as of right now, according to the CoinMarketCap. Of course, this is not a huge increase, but ADA has been going up and down and it even saw a price of $0.25 quite recently. The oscillations will decrease in time, and the price will go up when the market allows it. This is why any potential investor should act now, and buy Cardano while the price is low. The coin obviously has a future, and the price increase will come in due time. Use this chance and make a smart investment.

Cryptos with the Worst 2018 Performance Including Ripple (XRP)