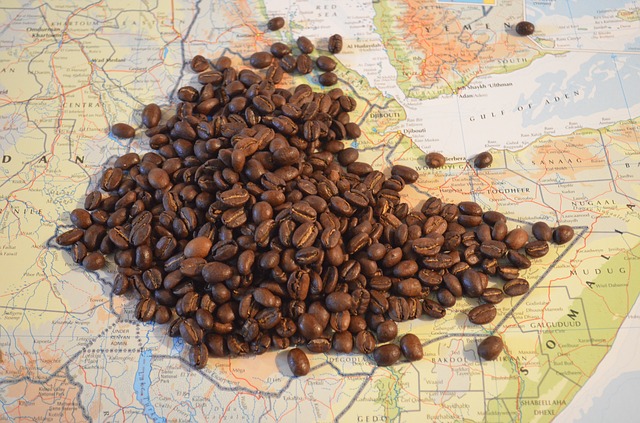 The Ethiopian government has recently struck a deal with Cardano (ADA) to work together on finding ways to use blockchain technology to improve the agritech industry. The collaboration will focus particularly on Ethiopia’s biggest export, coffee beans, with the goal of increasing supply chain transparency.

Charles Hoskinson, CEO and founder of Cardano tweeted on 3rd May 2018 to say that his company had just signed a Memorandum of Understanding with the Ethiopian government at the Ethiopian Ministry of Science and Technology ’s blockchain forum that same day.

Just signed an MOU with the Ethiopian Ministry of Science and Technology to explore training blockchain developers and use Cardano in the Agritech Industry pic.twitter.com/r06W0RSZye

According to Bitcoin Magazine, Ethiopian Minister Getahun Mekuria Kuma has stated that he wants the first students on the Haskell course to be women as a way of promoting female participation in coding. Kuma also stated that the ideal candidates will be recent graduates of Ethiopian universities with degrees in computer science, or similar subjects.

It is widely believed that the “birthplace” of coffee is Ethiopia, and that supposedly as far back as the 10th century, the nomadic people of Ethiopia would eat the red cherries to get the stimulant effect. Today, coffee makes up 22% of the entire exports of Ethiopia, generating $866 Million in revenue.

However, 95% of the coffee grown in the country, is produced by local farmers who get little return on their beans. The sporadic supply chain makes it difficult to prove the source of coffee beans, and therefore buyers are not willing to pay higher prices for them. The justification is that they don’t know where they have come from, and therefore it is not possible to prove what pesticides have been used.

Blockchain technology could change this situation; by using the blockchain to store data that records, tracks, and traces the coffee from the local farmers, all the way to the wholesale farmers. In less developed nations like Ethiopia, it is hoped that local farmers will receive an increased return on their labor since they can prove the origin, and purity of their coffee. It will allow farmers to get a fairer price for their beans, and help regulators understand what pesticides are used in bean production.

It’s not just Ethiopia though, blockchain technology is being considered by a number of African countries. It is believed by many that the technology will help countries in the region that have suffered from instability and corruption for too long. For example, Kenya is looking to use blockchain technology to verify land ownership, meanwhile, Uganda’s government is planning to use it to improve public service delivery.

Image courtesy of John-i via Pixabay.com