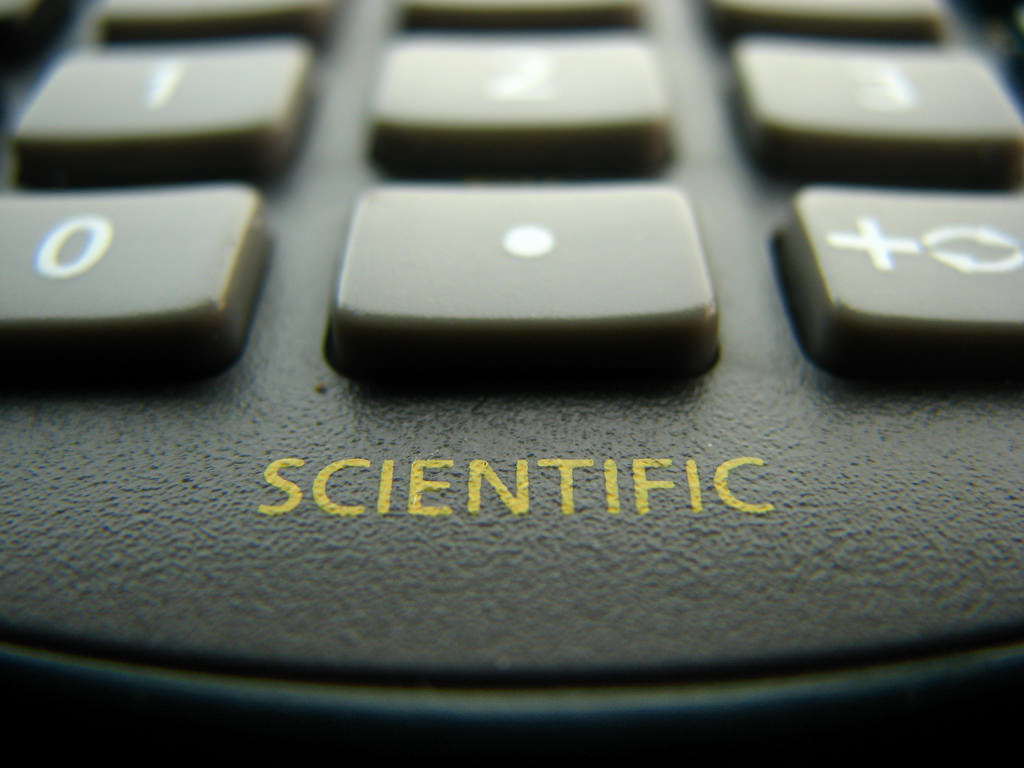 Cardano (ADA) is a relatively new cryptocurrency (released only last September 2017) that is making a lot of noise in the market and growing in spectacular fashion. It is hailed as the only currency based on sound scientific philosophy, open source software, and peer-reviewed work. One of this coin’s features is that it includes advanced contract handling from the get-go. That has made loyal followers out of many traders, investors, and enthusiasts.

Cardano’s e-Wallet is called Daedalus, and it’s like no other one in the market. It gives users the ability to activate decentralized applications within the cryptocurrency’s Blockchain. So, it’s both very powerful, versatile and safe.

Because of the many benefits it has, this coin has been rising unwaveringly since it arrived in the market. It’s trading at $0.32519 right now, which is an incredible 9.27% increase from its price from 7-days ago.

This is a currency that, despite being so young, is fully featured, it’s grown dramatically, and it has earned a very loyal user base globally – so, it’s worth it to have a look at its current situation and at Cardano’s development plans.

Cardano’s capitalization is already higher than what Litecoin enjoys. It’s worth over nine billion right now, which is an impressive feat to achieve in only eight months. It’s the worlds sixth preferred coin, according to Coinmarketcap and if things keep going as they have so far, it’s going to continue rising in value and market share.

Cardano’s value is anticipated to keep growing this year

Cardano has been rising in value ever since it was launched. It has increased 1500% in a short period.

Traders, investors, and experts like the currency’s exceptional features. Besides that, developing the platform is easy because Cardano is made through open-source, and the peer-reviewed philosophy they promote makes everything transparent and easy to follow.

The team behind Cardano’s ADA is highly competent and active. When you have all those things combined in a single cryptocurrency, chances are it will be stable, strong, and the usual fluctuations that hit the altcoins markets won’t harm it much.

Among the pending questions that surround the Blockchain technology is, can it be used in casino games? This is a serious issue because if a gambler wins a big price and wants to collect it as a cryptocurrency then the transaction is bigger, slower, and more expensive. It’s easy to see why this would be a problem for a practical gaming system based on altcoins.

In a recent whitepaper, Cardano announced that they already have a gambling game that can be both fair and based on cryptocurrencies. Moreover, their game would not include any kind of transaction charge. Should they succeed in this enterprise, they would not only become one of the leading coins in the world, but they would also have all the casino business for them alone.

A hardware wallet has many advantages. It improves security significantly because it’s mostly kept offline. While Cardano’s security is not in question at all, their new hardware wallet (launched last February 1st) is highly secure and capable of keeping any digital threat at bay. This increases investor’s confidence in the coin’s safety.

At the coin’s current price ($0.32519), it’s still cheap enough so you can buy it in high volumes but the prospects for growth are there as well. Cardano will inevitably become the year’s big opportunity to do great in the industry.

Steady and silent rise to the top of the coin industry

Cardano’s growth has been very quiet, but it’s been very steady as well. Keep an eye on this currency as it is expected to keep growing and become one of the market’s big players sooner rather than later.

7 reasons why you must invest in Ripple (XRP) now

TRON Technical Analysis: A Close Look At The Charts