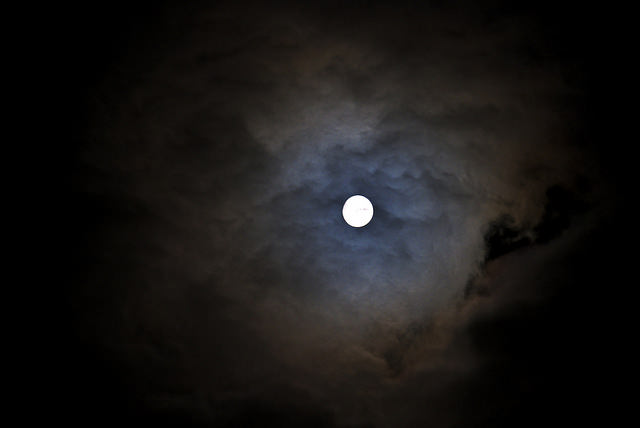 Cardano has been making impressive developments in the recent past; asserting its mark as a valuable digital asset, giving its holders hope of getting high returns in the long run. Cardano (ADA) is now among the top 10 most respected cryptocurrencies in the world. Having catapulted its way to 7th position by market capitalization, Cardano’s market cap of more than $7 billion places it firmly between Litecoin and Stellar.

Due to the volatility and fluctuation in prices of the Bitcoin, the digital currency with the highest market capitalization ever recorded, a block of cryptocurrency traders are shying away from Bitcoin and moving towards other alternatives and Altcoins. Cardano certainly falls under this group of other options.

Charles Hoskinson, while carrying out his work on Ethereum, set out to form a blockchain that is equipped to deliver scalability, sustainability, and interoperability sufficiently. That’ when he came up with Cardano in September 2017, a Daaps platform that is powered by smart contacts. It has similar functionalities to Ethereum and NEO, and it can be used to create digital tokens as well as supporting side chains.

Despite the digital coin being in its infancy stages, ADA’s development team is continually working on new features for the convenience of their traders. It has also managed to accumulate a formidable growth of more than 50 percent in April, thanks to constant technological developments and a stream of mega exchange listings.

The April 16th announcement by Huobi, the second largest exchange in the world and China’s largest cryptocurrency exchange, announcing the listing of Cardano came as a significant boost for the digital asset. In a declaration by the exchange platform itself, it was made known that depositing ADA would be availed on April 16th on the Huobi Pro International trading platform, and trading would start a day after the listing.

The announcement saw the smart contract token rise reinforcing its bullish hike and raising euphoria among the coin’s lovers.

As many crypto coins’ holders grow tired of accepting the limitations and flaws of their tokens, their complains and frustrations remain as it is – in most of the cases. This coin is different.

Indeed, the Cardano team has been making considerable improvements in their core architecture through technological developments. One of the significant technical updates the platform has seen includes its Daedalus Wallet software upgrade, being made in March.

Daedalus is the default wallet provided by ADA blockchain for storing their coins. Last week, Cardano’s development team successfully implemented the asynchronous wallet restoration feature for its users’ convenience that will make Cardano more accessible and user-friendly to traders.

The Future of Cardano

In the ferocious competition face, Cardano has managed to be the most sought-after cryptocurrency; by both, the experienced and inexperienced traders at the moment. Its $7 billion cap in just but months alongside securing a major exchange listing establishes ADA as an essential trading commodity to follow.

The ADA to USD price shot up to $0.13 this past week from a price of $0.02 – a piece that had stuck for months. Daily trade volumes have also caught steam as buying and selling are picking up. Besides, as the development crew prepares to launch smart contracts accompanied by its IELE Virtual Machine, the bullish flight of Cardano looks impressive and pretty much worthy of studying closer.