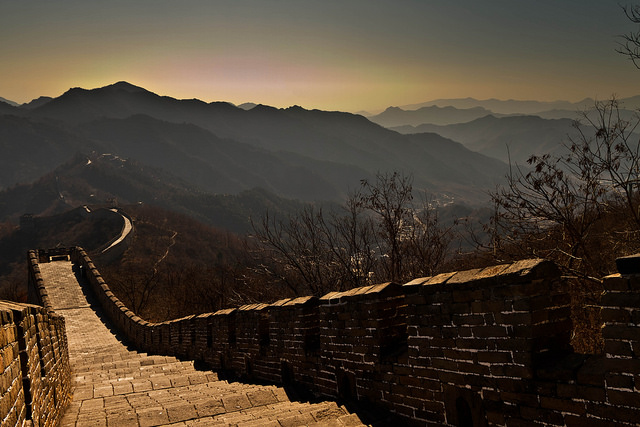 The bear market of the first quarter of 2018 is solidly over. No longer in crisis mode, many cryptocurrency projects resumed high profile developments. To this end, major Chinese exchange Huobi recently announced that they would be including Cardano’s ADA cryptocurrency on their site. One of the top coins by market cap, Cardano is still in a somewhat precarious position – their final product supposedly serves as an upgrade compared to many of the existing blockchains. However, as it currently stands, that product is still some distance away.

The market reaction to this announcement was universally positive, as one could expect. Cardano’s ADA nearly doubled in value over the course of the month so far. The listing, combined with the overall positive outlook on the market as a whole, resulted in Cardano being one of the better recent performers. As Cardano continues to move towards a full product release, this trend is likely to continue.

Huobi is the largest exchange in the Chinese cryptocurrency sphere, placing second globally. With over $1 billion in USD valuation, Huobi is a major player, and their inclusion of Cardano bodes very well for the academically minded cryptocurrency. While it remains to be seen whether the Chinese market has a persistent appetite for the decidedly ‘Western’ coin, any new market is positive news. Initial trading statistics suggest that Cardano should have no problem establishing itself on Huobi.

China’s blockchain environment is as notoriously closed in as their traditional business space. Home-grown blockchain projects like NEO and ONT see little opposition. On the other hand, decentralized exchanges that cannot be controlled by the government face suspicion and hostility. China’s mercurial mindset often swings the global market, for better or worse. The inclusion of Cardano within Huobi means that ADA has slightly more protection than they once did. This is still dependent on the Chinese government avoiding a full ban on crypto-trading, something that they have leaned towards regrettably often in the past.

A Brief History of Cardano

Unlike other blockchain projects, Cardano development focuses on the same rigorous, peer-reviewed process that ensures quality in academic fields. Their board’s design is similar to that of a research institute’s board, with consistent transparency fueling community engagement. Similar to several other projects, Cardano’s intention is not as a cryptocurrency in and of itself. Rather, ADA serves only as a means to fund the development of Cardano’s blockchain protocol. Their software will allow for native decentralized applications combined with token standards. Should Cardano succeed, they would be in direct competition with the more established Ethereum blockchain.

Cardano does have advantages in their roadmap. For instance, their layer separations allow for greater functionality than Ethereum’s single layer. Smart contracts will become available with the release of the Control Layer. The layer works in conjunction with the Settlement Layer – but without bogging down the transaction speed. The blockchain’s strict control system allows these modules to be added via a forking procedure, without the danger of the community splitting. We’ve seen just that problem with Bitcoin and Bitcoin Cash, as well as Ethereum and Ethereum Classic. The ease of Cardano’s forking system also allows them to plan modules, and fix scalability issues as they appear.

Alongside the addition to Huobi, Binance announced that they would be adding additional trading pairs for Cardano on their own exchange. Already offering Bitcoin and Ethereum pairs, Cardano is now available for trade with both Tether and Binance Coin. This is huge for Cardano, not only due to their increased liquidity but also due to the perceived importance that comes alongside these trading pairs. It is indicative of high volume and a solid belief by Binance in the future of the project.

Once Cardano’s control layer goes live, the blockchain will be able to directly compete with industry giant Ethereum. Considering the issues that Ethereum faces in terms of slow transaction speed and increasingly high fees, the environment is ripe for a usurper. Whether or not this will be Cardano remains to be seen, but given the recent news, it seems possible. It may even be likely.

We will be updating our subscribers as soon as we know more. For the latest on ADA, sign up for our Telegram!