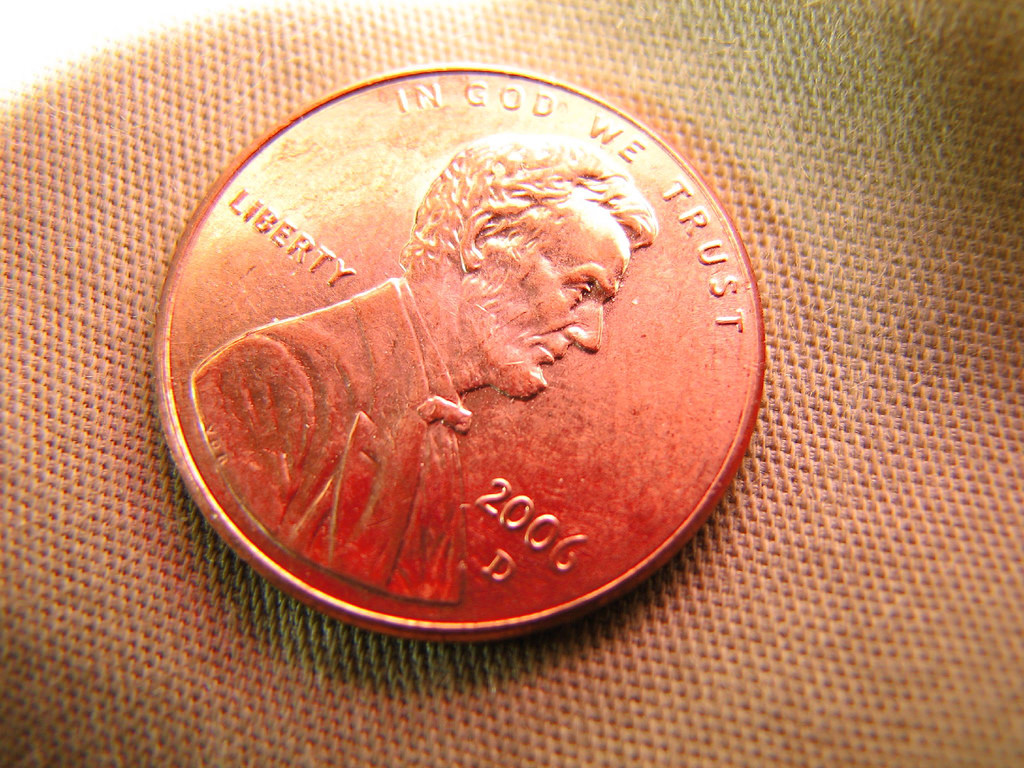 Most analysts predicted a bullish momentum in the cryptocurrency, and that is taking place currently as there is an increase in total market capitalization by more than 30% in the past 24 hours. Reddcoin (RDD) is among the coins on the rise as it has doubled its price by 130% (from $0.003 in the past two weeks to $0.007 currently).

From the general point of view, Reddcoin increased in price just like the other coins in the market; but then last week’s announcement could have played a major part in the hike. On Tuesday last week, the company announced the release of ReddCard and ReddPay, which might have triggered the boom as well.

On Thursday, last week, the company declared that it has plans in place for launching a WebID wallet for its users. Basically, the wallet will allow easy deposits, access, and sending money to various wallets.

Coming soon, #ReddHeads, the #webID #cryptowallet! Why Reddcoin? Don't pay high #fees and waste energy with #BTC or #BCH! #Reddcoin #staking rewards you with #RDD for securing the network without pointless #mining. Get your #Redd today and #Stake_on!
https://t.co/bK0t65qVNb

The reason is simply due to overcrowded social networks; you hardly will find each one around you using Instagram, Facebook, Twitter, and many other networks. Information is smoothly transferred to the general public in an increased way of understanding, thanks to the social media today.

However, many social platforms over the years have faded away due to the lack of incentives — and that’s exactly what led to launching Reddcoin. This social media token will provide a platform linked to all social media platforms, which will give the users a straightforward blockchain solution unlike the general blockchain community where grasping the concept is a big deal for most individuals.

Apart from the announcement about its release, there is nothing that has been said yet. Ideally, the wallet will allow fast and quick transactions alongside providing a staking platform. Notwithstanding, staking using the wallet will save large amounts of energy used for mining Bitcoin and other coins.

Indeed, the WebID wallet is a great project for RRD as it aims to hit the $1 mark. Currently, Reddcoin is ranked 77 as per the market capitalization, and from a daily volume of $4 million a day ago; it is now sitting at a daily trading volume of about $60 million. Subsequently, the coin has $28.8 billion in circulation and a market cap of $220 million.

What is more regarding Reddcoin WebID wallet? As of now, it is just an announcement with the date of release yet to be announced. But still, as things are shaping, it seems all positive with Reddcoin ticking towards one penny. Whatever happens, we have got you covered for more updates as they happen.

We will be updating our subscribers as soon as we know more. For the latest on RDD, sign up for our Telegram!

Related Topics:Crypto WalletsCryptocurrenciesRDDReddCoinWebID Wallet
Up Next

EOS strides towards recovering its record against Bitcoin