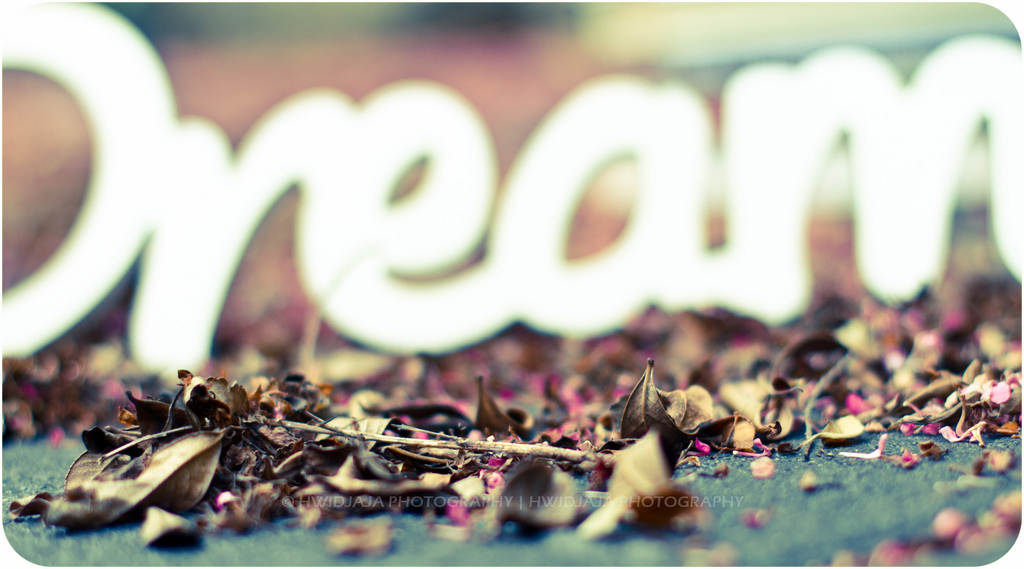 Getting to the top in the sea of different cryptocurrencies can be harsh, so ReddCoin is taking one (or more?) step further towards setting up this currency’s attainability.

Why is this so important for ReddCoin and can we actually name it that way?

What many cryptocurrencies lack and ReddCoin is currently working on is establishing attainability by adding features that would make RDD more available and open to communicate with holders. In the end, ReddCoin’s main objective is to make RDD and blockchain transactions available and possible through using social media platforms.

So, let’s see what ReddCoin has been up to these days and how these changes might affect or might have affected RDD.

As you already know, especially if you have been following up with ReddCoin and its progress, the main goal of ReddCoin’s team of developers is to make operating with digital values simple and easy. Besides from this objective, another one of their prior goals is to make digital currencies along with the possibility of easy and fast transactions widely available.

They are working on making their goals happen by trying to introduce their own digital asset to the users that would be interested in operating with digital coins through social networks. Given the fact that you can find millions and millions of people across different social platforms online at all times, this isn’t such a bad strategy for sky-rocketing a coin.

What goes under RDD’s goal is to create a currency that is highly understandable although it there is a new technology in the center of the story. In that spirit, ReddCoin has added more languages to the table, supporting the story of easily attainable technology and even easier to use the decentralized platform.

RDD platform already supports more than several languages, and as of the recent changes, they have added Russian and Spanish languages.

Even though they have added more languages to the ReddCoin’s operating slate, RDD is still dizzily dropping while suffering from the most recent market dip and the bad news about the crypto jacking of Binance.

Even though the added languages aren’t doing any good to the dropping price, although Russian and Spanish are pretty nice additions to the RDD community, maybe the new API tools could do something about it.

ReddCoin developers’ team has partnered up with Jan Hoeve in the terms of bringing new API to RDD. With the new improvements with Java API tool, Hoeve has given his contribution to the developing digital asset RDD represents. The improvement was made in form of more fluent API, that would necessarily provide easily accessible and simple, easy to use interface.

This idea could additionally improve RDD’s progress on the crypto market as well as help the team get closer to their goal by making RDD and their interface feel closer to their targeted users.

Hopefully, the change in the interface regarding the API will benevolently affect the price in the following days and help RDD recover from the frequent drops and trading in the red.

ReddCoin: Recovering After Being Dumped

If you are only observing the price of RDD and following up only with the state of the coin on the market, you have surely missed the opportunity to notice that ReddCoin is in fact slowly recovering from being dumped.

After the last, and the original, team dumped RDD as a project they were no longer interested in, ReddCoin is finally recovering behind the scenes as the new development team is working on new improvements and features.

To make sure that ReddCoin and their currency would be accepted within a large community that would enjoy the perks of having fats payments on a blockchain-based platform that guarantees privacy and practices decentralization, they have decided to first build a community.

The community is named Reddcoin Global LLC and its goal is to gather as many holders and users as possible in order to make digital currency widely practiced and accepted.

ReddCoin and the Absolute Availability

The new team, with some most recent improvements that will be soon introduced to the public, is taking their goals pretty seriously. So, in order to show that ReddCoin can, in fact, become more accessible with having decentralized blockchain technology more comprehensive for the masses, the team has decided to answer all of your questions.

That’s right: on March 17th you will be able to ask the team behind RDD and Reddcoin Global LLC everything that comes to your mind. The campaign is named AMA, or Ask Me Anything and it will be hosted on Reddit.

All RDD enthusiasts, potential investors, investors, users, and holders will be able to ask anything they want to know about the coin and the platform behind RDD. This could also make a great opportunity for anyone interested in hearing what the team has planned for ReddCoin in the future.

So, if you have any questions regarding RDD and ReddCoin, mark March 17th in your calendar and get your questions ready for AMA Reddit campaign.

How is ReddCoin doing at the Current Moment?

Although the team behind RDD is working on numerous improvements that could potentially sky-rocket ReddCoin, RDD is still struggling on the market.

With the most recent drop in its price, RDD has fallen by -13.02 in the last 24 hours, which is needless to say a horrific turn of events. Although many other currencies are suffering from the market dip, this case is not a consolation for the dropping ReddCoin.

RDD can be currently bought at the price of 0.0053$ per one unit as the currency is being traded in the red at the moment.

Hopefully, the new API will set the mood and boost RDD’s growth a bit.

What He Yong Has to Say about DeepBrain Chain (DBC)