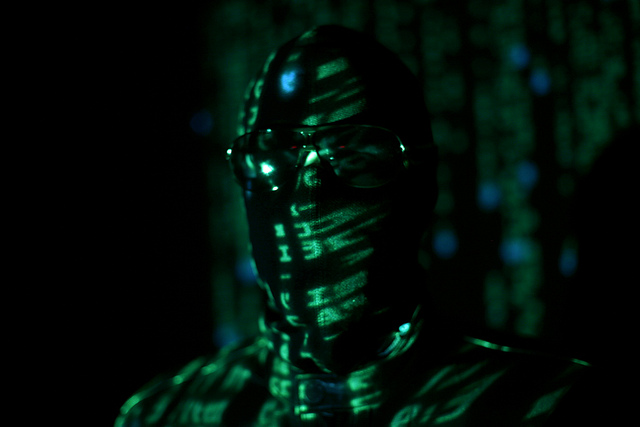 If you are following the updates on cryptocurrencies, you might be aware of the recent buzz about Monero. Apparently, a Monero (XMR) mining malware has been detected which is secretly mining Monero on Android devices. The XMR mining malware, which was identified by the renowned security company Malwarebytes, operates by redirecting the users to a website that has the potential to capture the processing power of your device. This is not the only instance where a currency has been secretly mined from the users’ computers, the reports have confirmed.

As pointed out by the China-based Cyber Security Company 360Netlab, the new XMR mining software has gone viral, affecting thousands of vulnerable Android devices. If the report published by 360Netlab is to be believed, the ADB.Miner worm scans can break into any type of Android device, from smartphones, tablets to television sets. The infected device can mine Monero(XMR) currencies discreetly, consolidating the funds to an e-wallet.

Statistically speaking, the mining worm ABD.Miner has managed to affect over 7,000 Android devices worldwide, especially in China and South Korea. The researchers further decried that the mining speed of the malware is incredibly high, and the number of attacks is likely to go up.

The XMR mining malware has been spread via the publicly accessible Android Debug Bridge or ABD on the open port 5555. Many such instances of Monero mining have been reported since the publication of the report, and similar incidents were observed in the past as well. The report issued by the Cointelegraph underscores another critical attack. As evident from the report, the mining malware Smorinru botnet has mined over 9,000 coins since it first came into the scene in May 2017. The malware attack on Jan 26, which infiltrated several PCs and devices through online ads, affected thousands of users across the globe.

Are you using Jenkins Servers? There is some bad news for you, as the Israel based security firm Check Point has confirmed that Jenkins servers are running Monero mining software. According to sources, the crooks running the XMR mining malware have accumulated over $3 million worth of XMR. The mining malware that runs on Windows machines were connected to the Jenkins servers, whereby it operates discreetly unlike other mining activities that run on PCs and are easy to detect.

The statement issued by Check Point reveals that the hacking of such an influential Jenkins server was an “operation that uses a hybridization of a Remote Access Trojan (RAT) and XMRig miner”.

Although the anomalies on the Jenkins servers are not considered as a threat by many crypto enthusiasts, the developers are not entirely ruling out the risks of servers getting hacked. Based on the findings of the security expert Mikail Tunc, there are more than 25,000 vulnerabilities on Jenkins servers.

With a market cap of $3,501,527,166 USD (as of 15.03.2018), Monero has established itself as one of the major altcoins. It has come a long way from its dark days, anchoring a permanent place on the mainstream crypto space. This controversial altcoin, a favorite choice of currency for many, has managed to thrive despite the malicious controversies surrounding it.  As the king of the dark-web, XMR is all set to transform the monetary systems around the world.  Known for its anonymity, the dark-web’s favorite cryptocurrency has caught the attention of the Salon, the popular US-based news outlet.  Conveniently enough, this award-winning news platform now allows its users to mine Monero on their computer. People who would use ad-blocking will be provided with two choices; users can either turn on their ads or allow the website to maneuver the extra power of the devices to mine cryptocurrency.

Monero has earned an outstanding reputation for its anonymity and privacy, drawing both new and experienced traders. The dark-web’s favorite cryptocurrency, which has witnessed some interesting developments in the recent times, is likely to become a permanent mark on the crypto space. With Salon offering the scope of mining XMR, the mainstream uptake of this currency is in the offing, the analysts predict.