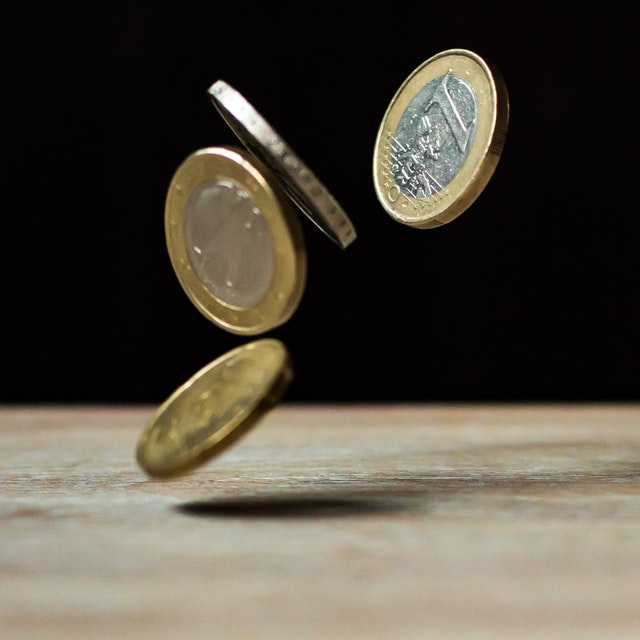 Cryptocurrency space has advanced a lot in recent years, and coins such as Bitcoin, Ethereum, XRP, and Litecoin still remain the biggest hits. However, a large part of the crypto community believes that this will not always be the case.

Many believe that these coins are slowly becoming relics of the past, and while their contribution can never be denied (they did bring on the crypto trend, after all), their technology will eventually make them extremely limited. If this does happen, other, more modern coins will have to take their place and become the next Bitcoin or Ethereum.

While this is all speculation at this point, many believe that it will come to pass within a few years. While this can easily mean that the coins that will dominate the future still don’t even exist, they can just as easily already be a part of the space. Since we can’t predict what new coins will arrive in the next several years, all we can do is check out which existing altcoins might become leading cryptos.

For a lot of people, TRON (TRX) is undoubtedly a coin of the future. Not only does it plan to revolutionize the entertainment industry, and really, the web itself — it is also extremely modern, and it seemingly doesn’t know how to make a bad deal. Its creator, Justin Sun, has managed to make one of the strongest, largest, and most supportive communities in the entire space, all through the combination of his personality and a simple Twitter account.

TRON has achieved a lot in 2018, and it announced even more for the future. While its price has yet to reflect these achievements and promises, many expect that it will respond at some point, likely by a huge surge.

IOTA is a coin that seems to have developed a special relationship with the IoT and a car-making industry. It is viewed less as a coin, and more as a blockchain project, which can use its far reach and connections to create a huge network of various devices. However, the coin is one of the main aspects of the project itself, and so it will likely grow to be just as big as the rest of the project.

Right now, IOTA is not performing so well, with its price being only a fraction of its potential. However, the same can be said for a lot of other coins, and the project should not be judged for it. It certainly has a lot of potentials, and will likely be in tight connection to the future technological development.

NEO is the most Ethereum-like coin on this list, and as such, it has a fair chance to actually replace ETH someday. It was branded one of the two potential Ethereum killers (the other one being EOS), and many believe that this is the coin that will prevail.

NEO allows developers to create dApps and smart contracts on its network, similarly to Ethereum. However, its supporters will argue that it does everything much better and faster. In fact, NEO is well-known for its developer community, and thanks to superior technology, it is not a stretch to assume that it will be one of the main coins of the future.

As far as coins used for payments go, Monero is probably among the best choices, and one of the largest altcoins of the future. As many are aware of, XMR is a privacy coin, meaning that it is capable of allowing its users anonymity while making transactions. It offers stealth addresses and confidential transactions, and it is decentralized as well as fungible,

While numerous privacy coins are still struggling to establish dominance, many believe that Monero will come out on top, and become one of the biggest altcoins in the future.

The Only EOS Smart Contract Guide You’d Need to Read

3 Most Wanted Price Predictions: What Will Happen To BTC, XRP, and ETH?