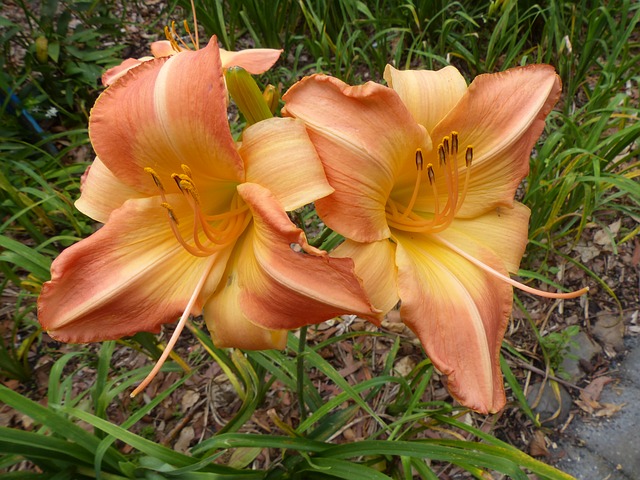 NGD (NEO Global Development) has released a monthly report for September on October 1st. The monthly reports are designed to inform NEO’s community regarding new events, progress, and development regarding the project.

According to NGD’s report, NEO has had five noteworthy events in September. The first one includes the release of NEO-CLI v2.9.0. This is a full node program which represents NEO’s first client that allows the use of the actor model. I

ts refactored code is seen as a method of ‘setting the stage’ for block times with more stability. It is also expected to bring additional performance-based benefits for the entire blockchain.

The second NEO coin news of note in September includes the creation of two assets — CGAS and CNEO. These assets are expected to allow developers to transact GAS and NEO equivalents via smart contracts.

Next, NEO Global Development also launched its own bounty program. With an increase in a number of hacking incidents in the entire crypto world throughout the year, it is easy to see why NEO wants improved security for its blockchain. NGD promised rewards for flaws, with the size of a reward depending on the severity of uncovered flaws.

The fourth NEO coin news includes a competition for creative design of NEO website and icon. The contest is still on-going, and it will remain so for ten more days, ending on October 14. The prize for winning the contest is $30,000.

Finally, the last big event in September includes nine additional team members that NGD hired upon announcing job openings. Even though NGD already hired these nine individuals, it remains on the lookout for new talents, according to their recent announcement.

The report also mentions additional development, which includes a Swisscom consensus node that was added for NEO TestNet.

Past events regarding NEO community

NEO is a busy blockchain, with a lot of community events. These include hackathons, workshops, worldwide meetups, conferences, and alike. NGD participated directly in thirteen of these events during last month. The events were held in numerous countries, including Georgia, Singapore, China, Korea, Japan, Uruguay, and Malaysia.

While NEO has had quite a lot of community events throughout September, even more of them are scheduled to occur in the following weeks.

One of them is the European hackathon tour, which is scheduled to begin on October 20th. The tour will start in Rotterdam and Delft, and from there, it is set to go to Berlin (October 26 and 27), and then Zurich (November 3 and 4).

Participants will receive a total of 4,050 GAS and 1,500 NEO in prizes. The prizes will be shared across three events during the tour.

On October 26, Berlin will also host NEO Meetup. Additionally, NEO has scheduled the fifth ‘Blockchain Open Course’, which is expected to be held on October 20th in Shanghai, China.

Those interested in reading the full NGD monthly report can do it by clicking HERE.

How to Buy Apple Products with Bitcoins