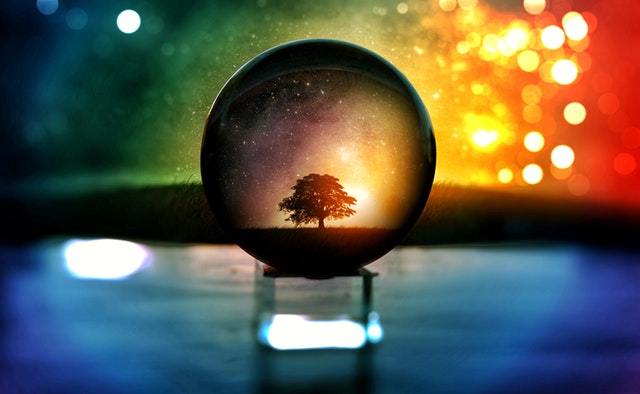 For over five days now, the crypto market has been experiencing massive losses, with prices of numerous coins reaching entirely new lows. Bitcoin itself is currently the lowest it has been in more than 13 months. With such a drastic change in prices, investors around the world are wondering what to expect, and whether the time of the top cryptos has finally come to an end.

In order to help them out, we have collected three most wanted price predictions, that claim to know what will happen to Bitcoin, XRP, and Ethereum in following days.

Bitcoin started dropping prior to BCH upgrade that resulted in a hard fork, and while BTC did see a brief period of stability over the weekend, the drop continued once more on Monday, November 19th. The price of the number one crypto is as low as it was in October 2017, currently being at $4,700, and continuing to drop.

While this is certainly not a positive development, experts claim that this situation is only the second phase of the sell-off that started last week. According to them, the market is currently much more mature than it was last year. Experts also predicted several downward milestones that BTC is expected to hit. It already reached the first one at around $4,929. The second one is at $4,450, and BTC seems to be approaching it rapidly. Eventually, analysts claim that Bitcoin will likely find a bottom at $3,676.

When it comes to XRP, formerly known as Ripple, the situation is much better. The coin has exceeded Ethereum during the first hours of the market crash, and it remained the second largest crypto ever since. Apart from that, while it still trades in the red, it is currently experiencing only slight drops, At the time of writing, its price is at $0.4863, with only around 0.51% drop in the last 24 hours. Bitcoin, on the other hand, is losing over 14%.

Generally speaking, not much has changed for XRP, and most of the changes, such as its movement on the list of largest coins, was positive. Furthermore, XRP received a significant money flow over the weekend, which is likely the reason for its superior performance.

Another thing to point out is that XRP technical structure is different than that of BTC or ETH. It is much more robust and likely bullish in nature. XRP’s current value is closely surrounded by three support price levels at $$0.478, $0.471, and $0.444, as well as by two remaining resistance levels at $0.505 and $0.55. For now, XRP remains just above its neutral level, with a possibility of dropping, rather than rising in the next several days.

Ethereum is experiencing losses equivalent to those of Bitcoin. Its price is also dropping by around 14% at the time of writing, and it is currently as low as it was in May 2017, at $142 per coin. As stated earlier, losses in value and market cap have caused ETH to lose its position to XRP.

According to analysts, ETH will likely continue to drop for a while. Originally, three levels of support were predicted, with the first one being at $155, the second one at $125, and the third one at $100. Clearly, ETH has already reached the first one, and it dropped below quite quickly. Experts expect that the second price level will be able to hold it and prevent the further drop, although whether this will actually happen remains to be seen.

Once the upward trend starts anew, three resistance levels are predicted as well, at $170, $180.30, and $190 per coin. For the most part, ETH has been in a free fall for a while now, and while there is a chance that it will turn things around, it remains a small one.

4 Coins That Can Dominate Over BTC and ETH