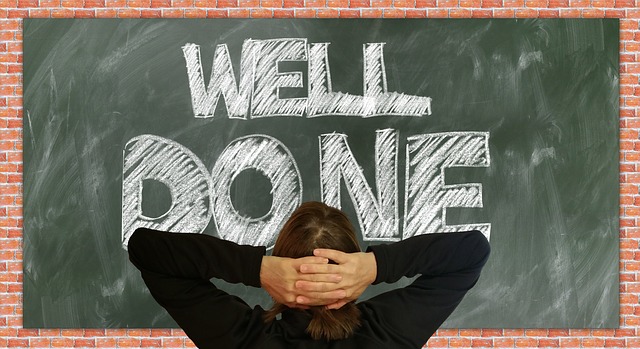 The VPN service known as PIA (PrivanteInternetAccess) started accepting XRP as means of payment since February 21, 2013. Then, last year, it dropped it for a while, and it’s now taking it again. Why does this matter? Because the security service’s view on XRP turned out to be absolutely visionary, and because it’s providing yet another use case for XRP.

The VPN was the first online internet service to accept Ripple’s XRP. This was when Bitcoin was worth $30 per token if you can still remember such days. When privateinternetaccess started accepting XRP, it had powerful words to say on the subject. It noted that XRP was the very first crypto “that truly has the guts to compete with Bitcoin.” Bear in mind that Ripple was a very new project back then.

Also, bear in mind that it’s come to happen. Right now Ripple is the world’s second cryptocurrency by market capitalization. It took over Ethereum’s spot last week so, the VPN’s announcement has become a prophecy: Ripple is, indeed, the one coin that can give Bitcoin a run for its money as things stand, and it keeps growing.

According to the original announcement, Ripple was the first truly innovative blockchain project that could improve decentralized cryptos since Satoshi Nakamoto (the enigmatic cyber-super-hero who invented Bitcoin, and whose true identity remains unknown) brought Bitcoin live.

That announcement went on to explain why Ripple had some serious advantages over Bitcoin, namely, there is no mining in XRP (Ripple pre-mined all tokens before they went online) and there is no ‘hard’ limit for transactions per second. Both things have profound consequences regarding performance and security.

The lack of a hard limit on transactions allows XRP transactions to be completely settled in seconds, instead of hours (yes, even back then Bitcoin wasn’t that fast). And the lack of mining means that a 51% attack is just impossible.

To be fair, Bitcoin has never suffered from a successful 51% ever. But other currencies (such as Verge) have been hacked several times already. And since it takes no energy at all to mine XRP (as opposed to Bitcoin which is taking just as much energy as Ireland), it’s a very green coin.

The disadvantage, the announcement continued to say, is that Ripple owns most XRP tokens, which are all in existence already while Bitcoins come about into the world through a collaborative process based on a mining open to everybody who wants to join.

The other disadvantage was that Ripple seemed like a very experimental project still, while Bitcoin seemed to be all settled. This is probably where the announcement went slightly wrong as Ripple’s technology has not changed at all while Bitcoin has had to adopt several updates (like the lightning network) to keep the project viable.

Among the most interesting ideas we found on that “old” announcement, was that Bitcoin and Ripple are made for each other. They’re complementary projects that make, between them, the crypto verse powerful and reliable.

The thing to keep in mind is this: all the great expectations that the VPN service had in mind when it adopted XRP (and it was among the very first ones to do so) are actually happening today. So we can only salute the visionary leaders who realized the potential in Ripple’s projects and decided to adopt them so early.

“It will be years before Ripple can truly claim to be an invulnerable payment processing network,” they said five years ago. Now, many of the world’s most important banks think it already is.

3 Most Wanted Price Predictions: What Will Happen To BTC, XRP, and ETH?

CEO CZ Invites XRP as Base Currency For Binance