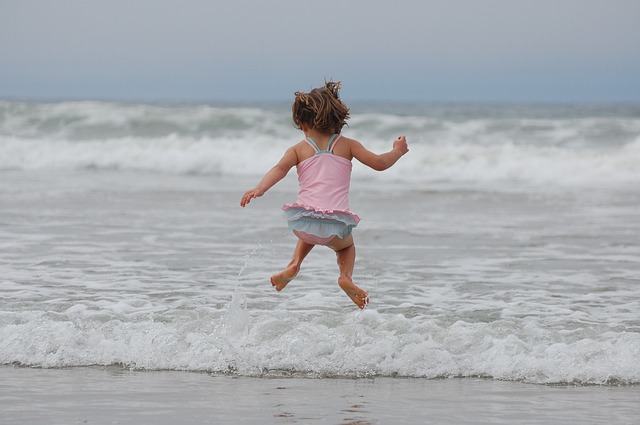 A Hong Kong-based cryptocurrency exchange, ExLand, has announced the listing of  Ripple’s native token, XRP. Even though it has been a sad day for all the crypto market as almost every single coin is in red by double digits (except XRP), this news would make Ripple community defy from others. The official listing news was tweeted yesterday.

Nobody will blame you if you’ve never heard about ex.land. It’s a cryptocurrency exchange based in Hong Kong, owned by China Sinx Group that keeps a shallow profile and, even if you run a very detailed search to find out details about the parent firm (or the exchange), you’ll find very little information.

Hong Kong has been a bridge between China and the West (the United Kingdom, especially) since the XIX century. And it keeps trying to remain so despite that it’s not a British colony anymore, but is now rejoined to the mainland.

It enjoys a certain degree of autonomy which is why many of mainland China’s most relevant companies try to take advantage of Hong Kong’s special status to lessen friction in doing business with the rest of the world. And that’s one of the reasons that ex.land is based there, and it’s able to trade on Bitcoin freely when the Chinese government has been openly hostile to it — despite the fact that 80% of all Bitcoin mining is done, precisely, in China.

So, the news is that ex.land adopted Ripple’s XRP currency into its platform. It’s not only going to support it, but it’s going to trade it using an XRP/USD pair.

That’s the relevant thing. If you’ve traded any digital asset in the past, you’ll know that there are not that many coins that can be bought directly using fiat currencies. The most usual way of exchanging cryptocurrencies is to buy Bitcoin first, then send it from your wallet to your exchange of choice, and only then use it to buy any other coin you like, such as XRP.

More and more crypto exchanges in the world are adopting XRP in several kinds of pairings (XRP/BTC still being the main one), a few are adopting it in an XRP/USD pair (such as ex.land) and there are some that are even adopting Ripple’s token as a base coin, putting it in direct competition with Bitcoin, no less.

The news comes to show the amazing amounts of progress and credibility that XRP is gaining in the cryptosphere when it started life as one of the most unpopular and hated tokens because of the company’s stated mission to help banks and the traditional financial system.

As things stand today, XRP has become the world’s second largest cryptocurrency by market capitalization over the last week, taking over Ethereum’s spot. It was last year’s most profitable asset, and it’s been one of the handfuls of coins that’s actually been growing consistently over the last month.

Ripple keeps announcing new strategic partnerships and developments for the company’s software and for the token, it keeps getting positive attention and coming up with all kinds of new use cases.

It’s one of the few blockchain projects that are concentrated on making cryptocurrencies useful in the real world. That policy keeps creating demand for XRP. Demand creates trade volume, and both things together make the asset more valuable.

XRP is the kind of asset that crypto needs. It will compete with Bitcoin, and it will turn the crypto market into a real economy instead of a speculative game for aficionados.

CEO CZ Invites XRP as Base Currency For Binance