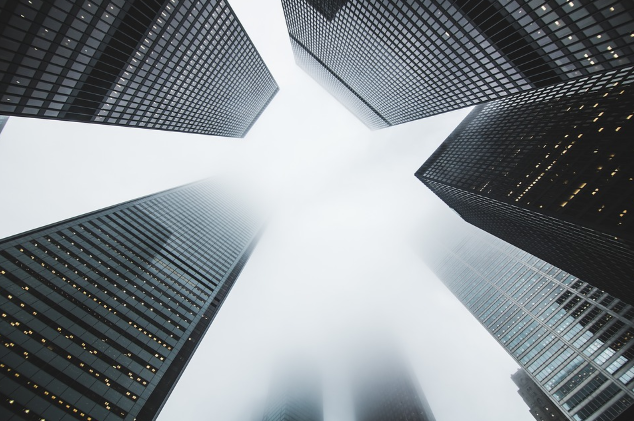 A majority of digital coins and altcoins ended the month of July in overarching declines including Ripple (XRP). The XRP USD pair managed to cancel most of the gains accrued since early days of July.

As we usher in a new month, Ripple is still showing signs of free falling below the 0.45 US dollar mark after declining the support emphasized by the 23.6 percent Fib level with the last swing appreciate from lows of $0.424 and depreciate from highs of $0.5204 to settle at $0.4469 (it just jumped above 0.45 today after increasing in value by 4.5% in last 24 hours).

Moreover, Ripple (XRP) is exchanging within the limits of a falling wedge pattern signaling a price surge and breakout in the offing shortly.

Bitrue Exchange Lists Ripple XRP as a Base Currency

The crypto space continues to attract more investors and players in its jurisdiction with this week marking the official launch of Bitrue. Although unknown to many, Bitrue is a virtual currency exchange that has long-ambitions of becoming the most spontaneous and secure option for crypto-investors globally.

Thanks to the support from #XRPCommunity. Bitrue proudly presents you #XRP-based trading market with 10 trading pairs today! Stay tuned for XRP reward program in the coming days. #xrpthesandard #xrpthebase pic.twitter.com/VgXVh3x2Ig

One attribute makes the Taiwanese exchange predominantly stand out from the pack. Bitrue announced their intention to list XRP, Ripple’s virtual currency, as a base coinage on its network. This move marks a huge adoption step for Ripple in the crypto market.

Bitrue intends to offer transparency to the Initial Coin Offering (ICO) market by availing a qualified selection of ICOs. Remarkably, Bitrue is also showing interests in partnering with Wanchain, an infrastructure platform that can connect with various digital assets.

According to the CEO of Bitrue, Curis Wang, the exchange can screen interested candidates listing only legal and promising digital coins and altcoins on their platform. By doing so, Bitrue will be able to create and develop a healthy environment for trading and for everyone interested in engaging the exchange.

DCEX Announces Ripple XRP as a Base Currency on its Platform

Meanwhile, DCEX was the very first virtual currency exchange that used Ripple (XRP) as its base currency. It recently opened registrations to start for its network. DCEX intends to begin trading in the coming weeks if not days, according to a press release that was issued on Monday.

DCEX plans to offer 15 digital tokens for trading with XRP as the base pair. The digital tokens include Litecoin (LTC), Bitcoin (BTC), Tron (TRX), Bitcoin Cash (BCH), and Ethereum (EOS) among other digital currencies.

According to an official release by DCEX webpage, the exchange intends to add more exchanging pairs in the coming week with USD/XRP trading might be supported for institutional or corporate clients.

xRapid Adoption in the Market

In recent time, xRapid has seen a somewhat positive response in regards to adoption. The way xRapid can complete international settlements within a short period is by using XRP as the bridge currency. For instance, in a KRW to USD transaction, KRW is converted to XRP using a Korean exchange via banking systems, transferred on the Ripple (XRP) ledger to an American exchange wallet then converted into USD in conclusion.

There are market speculations doing rounds suggesting SBI holding might use xRapid in conducting cross-border transactions. There is evidence that indicates that this merger is true and might be in completion stages.