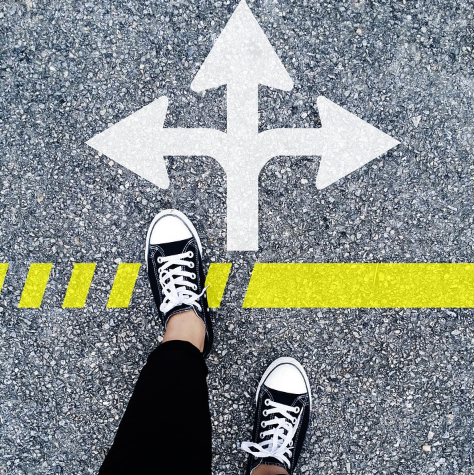 There’s not a doubt that Ethereum has been dominating the DApp market for a decent period of time now, and this is something that is supported with stats as it is expected that the second largest cryptocurrency of the market, Ethereum is expected to power 2000 DApps by the end of the year.

However, we need to keep into account that more platforms are built every day to represent a competition for Ethereum, and the same way, to improve the deficiencies that still are present on the platform and that, in this case, leaves an opportunity for other cryptos.

This is a market that continues its growth as each day passes. In fact, this year alone around $14 billion dollars have been collected in 394 ICOs that have been deployed so far (half of them crashed right after four months of their take off), many of which have been constructed through Ethereum’s platform.

But even when a great amount of money has been collected, the value is still not that representational as when we take a closer look, there are not that many DApps out there being recognized and utilized by the masses.

Ethereum still needs to solve certain issues to keep DApp developers on its platform. For instance, scalability, the speed of transactions, and the integration of more common programming languages such as Java or C. In the meanwhile, other platforms rise as a likely option to migrate. NEO and EOS are two top among them.

One of the platforms that are out there and that may be a good option to migrate is NEO, a platform built under Ethereum’s protocols. The NEO platform resolves the matchability problem that Ethereum has when it comes to programming languages, having the option of building a DApp in languages such as C, C++, Java, and JavaScript.

Similarly, it offers an important diversification having two different assets, NEO GAS and NEO Shares, which function as the “fuel” of the blockchain and the governance channel respectively. Finally, when it comes to the Proof-of-Stake mechanism, NEO promotes a non-collaboration of their shareholders on speculation activities, which, of course, represent a great benefit for both the network and the users.

In contrast to this, one could say that NEO has a complex relationship with the Chinese government, and the same way, the costs of developing a DApp are considerably high, going around $6000 dollars.

In the very beginning, EOS started as an ICO built on the Ethereum protocols, which means the token was actually ERC-20 based. However, the platform recently became independent from Ethereum when it built and launched its own blockchain dubbed EOSIO, on June 10.

The platform offers a wide range of services, including cloud storage, and accounts, and additionally has a remarkable speed of transaction that allows the platform to manage a huge number of apps and smart contracts at once.

On the negative side, the platform has been strongly criticized because of the nature of the supply, which is mainly centralized, and the same way, because of the possibilities of the community to act under their ‘constitution’ and deploy unconstitutional decisions at a time.

In fact, Nick Szabo, a famous cryptographer and computer scientist, turned to Twitter and commented,

In EOS a few complete strangers can freeze what users thought was their money. Under the EOS protocol you must trust a "constitutional" organization comprised of people you will likely never get to know. The EOS "constitution" is socially unscalable and a security hole. https://t.co/WusEqBMGBp

The Effects of Cryptocurrencies On The Gambling Industry