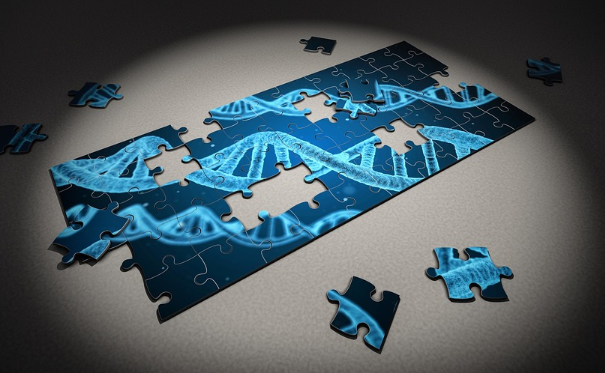 Bitcoin’s price will rise if it goes mainstream

Recent research from pollsters Gallup discovers the total percentage of people that have invested in Bitcoin and cryptos, emphasizing how well the price of Bitcoin will surge higher if more people invest in Bitcoin worldwide.

The recent survey was conducted on 2000 people in the United States, and as per the results, only two percent invest on Bitcoin and fewer than one percent of these people have plans to invest in it in the future.

Subsequently, most of the investors clearly stated their disapproval in investing in Bitcoin. Additionally, about 26 percent of these people say they are fascinated by Bitcoin but don’t consider investing in it.

“The price of Bitcoin is back on an upswing after crashing earlier this year causing some to say its bubble is again about to burst and others to argue that its value will only accelerate as more merchants inevitably adopt it. For now, most investors are on the sidelines, knowing little to nothing about bitcoin. Few are already in it, and even fewer plan to jump in soon.”

Gallup further added that “looking to the future, however, many younger investors who currently say they are intrigued may be converted to investors once the currency goes more mainstream.”

Taking the results of the survey into account, we have a total of 26 percent of the population in the U.S intrigued by Bitcoin. If the same conclusions apply to the rest of the world, and this set of people invest on Bitcoin (BTC), that would have a big effect not just on the price of Bitcoin, but on the price of other cryptos such as Ripple (XRP).  This is the first piece that could change all, Bitcoin, XRP, and the world.

Ripple (XRP) – An alternative to Swift

Concerning Ripple (XRP), there are more shreds of evidence that big plans for Ripple and XRP are in the oven. Most central banks and the United States itself, as a country, are taking notice of the cryptocurrencies, because it is becoming a significant threat to them.

The U.S. currently enjoys its universal control over the global reserve. The U.S. Dollar seems overpriced considering its foundations closely, thus, putting its ability to borrow at risk – with that in mind, there is an estimate that it needs to borrow USD 10 Trillion in the next ten years.

On the other hand, countries like China and Russia are currently trying to reduce the dominance of the U.S Dollar in the international finance and also as the global reserve currency.

Russia on its own fears that the U.S would cut it off from the global financial system ever since the Crimea incident by excluding it from Swift. Since then, Russia has been taking good measures to shield itself from being cut off from the financial system by creating an alternative to Swift. Many other countries don’t want the U.S to be in charge of the global reserve; and clearly, a platform that has created a better alternative to Swift is Ripple.

Many moves are being taken by governments to retain control of the reserve currency, and Ripple has been involved in this regard. This is the second piece that needs to be placed to change the world. Many analysts see these pieces getting connected in the near future.

Here is why Cardano (ADA) could get listed on Coinbase soon