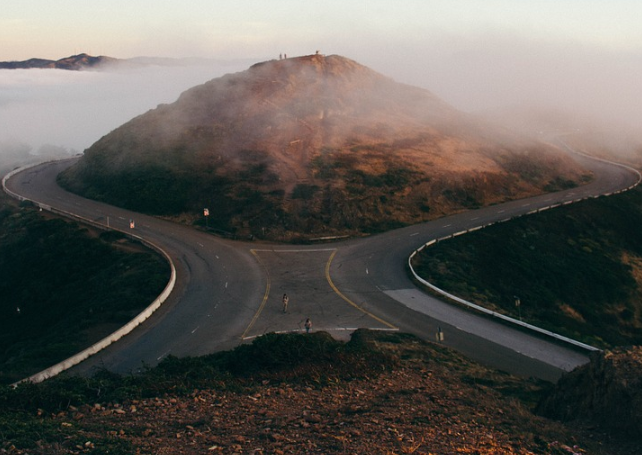 There are plenty of reasons to understand SWIFT is nothing but an archaic platform that is actually out of date. In fact, with all of the blockchain-based solutions in existence, we have the perfect example of how cross-border payments should look like and function. And this is particularly important considering the fact that we’re living in times where the need of transacting from one currency to another is more than evident, and so it is that the current ‘solution’ is no longer useful.

The Society for Worldwide Interbank Financial Telecommunication (SWIFT) was created back in 1973 in Brussels, Belgium with the intention of serving as a platform to assist cross-border transactions and the exchange of currencies between different banks.

Truth to be told, this is a method that used to function back then, but in lights of the present conditions, it is no longer the best, in fact, it hasn’t changed that much since 1973, and this undoubtedly represents a significant concern for those who need to transact in different currencies or banks.

In this matter, Ripple (XRP) is one of the blockchain-based solutions that has sounded the most to be the perfect candidate to replace SWIFT. Let’s see the main issues that the current platform hasn’t been able to solve and how Ripple (XRP) can resolve them with ease.

During the last couple of years SWIFT processes have notably demonstrated to be highly inefficient, and proof of that is the costs and the slowness that their transactions can incur in. In fact, recent declarations of an international business owner asseverate that Swift hasn’t changed at all in the last 25 years.

Owen is a businessman who owns a company that imports fashion accessories from Australia and China and sell them to different countries around the world. He has been working for the last 25 years in the business and because of the movement that its merchandise has, he usually needs to either receive or make payments in foreign currencies to complete a sale, and this without taking into account his great enthusiasm for traveling and the relations he has with countries such as Austria where his daughter lives.

In a recent email, Owen decided to tell everything about his frustrations with the current conditions of cross-border transactions by enlisting 4 cases of his most disappointing experiences in a message he sent to the owner of a Youtube channel named “Esoteric Trading Solutions teaching Crypto markets.”

Like this, the influencer uploaded a video in which she speaks about the 4 cases and the way she thinks this may be resolved. The issues treated in the video and email, are the following:

Through xRapid, Ripple carries its XRP token to source liquidity and provide a solution for all of the current problems that the financial sector has proven to have. In fact, a transaction only takes 3 seconds to complete, no matter the destination of the funds or the origins; and additionally, it charges almost zero fees per transaction.

Ripple Labs has associated already with at least 100 bank institutions to collaborate with solutions that improve the current conditions. However, the sector is still a little bit reluctant about adopting xRapid as a solution to the issue.