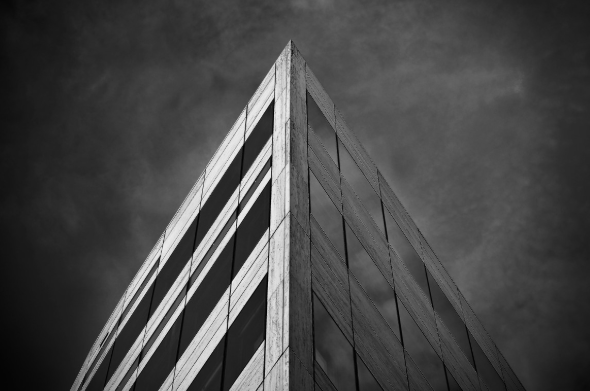 As crypto enthusiasts, one of the most common things for us to desire is to see the global adoption of one of our favorite coins. However, despite the remarkable eagerness around the topic, this, in fact, has become a very distant resolution, which at the end, leads us to rethink whether or not this would be a reality.

Much has been said regarding specific coins will get or not the ‘global’ status, but the truth is in most of the cases it is just a matter of speculation, and this only concludes with us having the feeling that maybe the goal is just unreachable.

In this sense, one of the coins that continually has been resonating in the cryptosphere as the most likely token to be massively adopted is Ripple (XRP), and we have strong reasons to believe this is actually the right perception. Let’s see the reasoning behind it.

Ripple alliances around the world

One of the most distinguished features of Ripple (XRP) has always been the hype the token has managed to create with the endorsement received by many alliances they have, a fact that every day seems to get greater. This time, the company has decided to take it a little further, and that’s definitely one of the things that may help the token to receive the global status that for so long has been pursued.

Like this, Ripple Labs has associated with nothing less than the Bill Gates Foundation in a partnership that seeks to improve payment transactions through the use of their product xRapid. And it’s worth to mention that out of the three products that Ripple Labs have created, this is the only one that carries their digital asset, XRP, so the token definitely is on an auspicious path right now.

Regarding the project, it was known that Bill Gates is determined to solve one of the most laborious and most extended issues in the world as it is extreme poverty; and this is something he plans to do with the use of XRP as a solution.  This way, Mojaloop.io will be the platform that will be used to improve payment systems and make transactions in a faster and easier way.

We can all agree with the fact that this was a very unforeseen alliance, but the truth is Bill Gates is a crypto supporter and investor himself (was not earlier, he does not seem to be a fan of Bitcoin even now though). In fact, the project has been in the oven for a couple of months now, a fact that proves the interest of the businessman in the crypto environment.

This is definitely a massive step towards mass adoption for Ripple, but as I said before the company is more than used to create very solid relationships with the industry. And as if it wasn’t good enough, by partnering with Gates, Ripple has started a collaboration that may help to make the adoption of the token a reality in all of the developed countries around the world.

The partnership was designed with the intention of creating a task force for the Federal Reserve to improve cross-border payments and the usage of SWIFT as the medium to transact internationally. Like this, the director of Ripple Labs, Ryan Zagone, will represent almost 100 corporations of the task force to deploy the solution that the world seeks.

Furthermore, he will also represent Ripple Labs at the Better Than Cash alliance set by the United Nations, a collaboration that includes the World Bank, Melinda and Bill Gates Foundation, and the support of the G20, so as we see it, massive adoption is at the back of the corner.

As a matter of fact, the Federal Reserve conceives XRP as the solution that can replace SWIFT in the coming years, so the 2020 prediction of a globally adopted XRP, may not be that crazy after all.

Global adoption is becoming a reality for Ripple (XRP) as each day passes, and this is something that the token sees happening with more than 100 partnerships around the world with renowned companies such as the Bank of England, the Federal Reserve, JP Morgan, Santander, and others.

That, in addition to the newest alliances with Bill Gates and the United Nations, could lead to the adoption in all of the developed nations. So stay tuned (and strong).

Tron (TRX) price surges, can one buy a Lambo with it realistically?