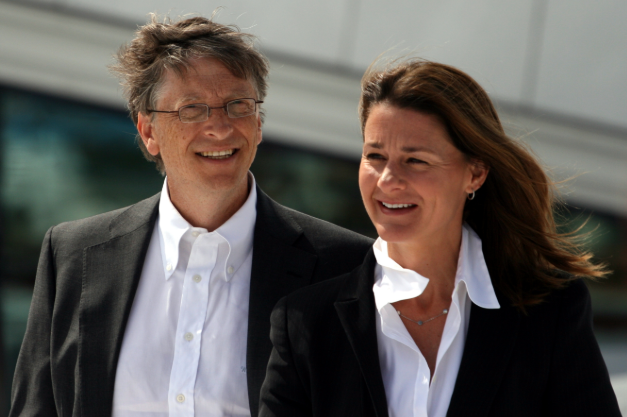 Ever since the inception of Ripple in the crypto market, it has been doing exceptionally well. Ripple (XRP) has created great projects that stand to benefit not just the crypto market alone, but the world at large. Within a short period, Ripple has stamped its position as one of the biggest cryptocurrencies in the world, and every day, it is bagging lots of partnerships in the Fintech industry. Late last year (2017), it bagged a mega-partnership with the Bill and Melinda Gates Foundation.

Ripple’s Partnership with the Gates Foundation

The Gates Foundation is an organization that is poised to improve the standard of people in developing countries.

In the quest to improve the standard of living of people and the economy of developing countries around the world, the Gates Foundation partnered with Ripple to release an open-source blockchain software called Mojaloop for the unbanked people on October 16th, 2017.

According to the world bank, there are 2 billion people in the world who don’t have access to bank accounts. Due to the rate of unbanked people in the world, the Gates Foundation decided to use Ripple’s blockchain technology to create Mojaloop – a software that aims to establish an interoperability layer between payment providers and financial companies for the unbanked people.

Furthermore, the interledger protocol was produced by Ripple, and it is used for transactions between institutions that offer financial services. It is necessary to know that Mojaloop is a result of Ripple’s Level One Project.

For two years, the Gates foundation noted the use of this technology – particularly its ability to bridge the disengaged systems of finance.

“Interoperability of digital payments has been the toughest hurdle for the financial services industry to overcome. With Mojaloop, our technology partners have finally achieved a solution that can apply to any service, and we invite banks and the payments industry to explore and test this tool.”

With Monjaloop, anyone can transfer funds to accounts, and not just for people who are banking with a precise financial institution. To foster the growth of an economy, Monjaloop can be used to connect with banking institutions, customers, bank merchants, and so on. This interconnection will also enable easy transactions between different people in a particular economy.

Additionally, Monjaloop is free to use, and the Foundation, including Ripple, is encouraging developers to make use of the software to enhance the adaptation of services.

With the financial support from the Gates Foundation, ModusBox, Software Group, and Crosslake Technologies collaborated with Ripple to develop Monjaloop.

How does this partnership benefit Ripple?

At the time of writing this article, Ripple is priced at $0.48300 after it rose by 5.48% in the last 24 hours. Ripple (XRP) is a futuristic company, and more of these partnerships will put Ripple and other cryptocurrencies into the mainstream. Good for all, great for Ripple!

Tron (TRX) price surges, can one buy a Lambo with it realistically?