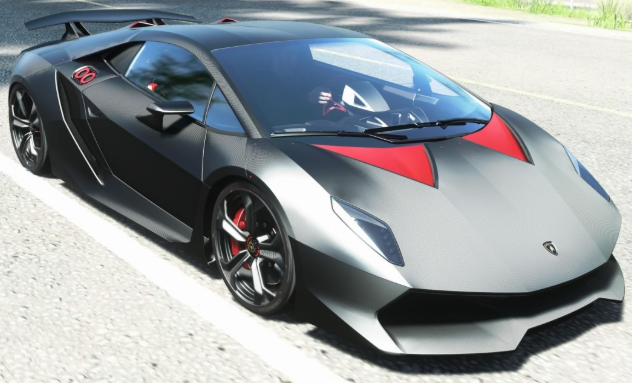 The recent Tron updates, pronouncements regarding the speed of the Tron platform and the resumption of TRX deposits trading in BitForex has been making headway in the cryptocurrency sphere. Going by Singapore time, on 26th June, all Tron (TRX) digital coins of BitForex had completed the main platform migration while the management of Tron Foundation went ahead to praise Tron’s speed jokingly refereeing to it as being faster than the Lamborghini.

Getting the vibe from Tron Foundation, one of the candidates vying for the super representatives’ posts, Team Tronics, posted a post with a video on his Twitter page about the transaction speed clocking few seconds indicating the site is both user-friendly and swift at the same time. The tweet reads:

If you want to know the speed of the #TRON network, please have a look at this video. Made by Fabrice, aka @SnearK6 technical member of @team_tronics ! @justinsuntron @Tronfoundation you are doing a very good job!
PART 2 pic.twitter.com/NfvS9xoKQ3

At the same time, Cobo wallet has also finished Tron’s new mainnet advancement and has recommenced services for TRX digital coins. On the other side, CoinFalcon, a virtual currency exchange whose intention is to thought-provokingly put the future of coinage, in the pockets of the world, listed Tron deposits and withdrawals recently. CoinFalcon disclosed:

“Users that have deposited their tokens to CoinFalcon before the migration will also now be able to trade their newly-minted digital coins.”

Many people expected a price surge following the launch and general adoption of the new Main Net following April’s bullish trend that saw Tron’s value increase by more than 250%. But contrary to popular belief and the expectation of many, Tron’s prices have been going drastically down ever since the dramatic upsurge although recording a slight comeback on 18th June, which saw Tron’s prices move up from 0.041 US dollars to 0.051 US dollars.

Will Lambo Speeds Lead to a Possible Bull Run shortly?

It is obvious by now that nobody can say or predict for sure cryptocurrency price valuation on a particular day considering the volatility of the market. However, there is no doubt about the exciting future Tron (TRX) has ahead of it.

To many analysts including myself (I’m trying my best to be), the only outcome the market should expect is a boom in its prices probably in the early stages of Q3 this year. To simply put it, What am trying to say is that Tron’s value might be tanking, just like many other virtual currencies, but the level of tanking Tron might be experiencing might come to shock the whole world with a drastic price surge.

I can advise you now for free that if you are searching for a digital coin to add in your portfolio, one of the currencies you might want to consider is Tron (TRX).

Contrary to the market trend of selling cryptos when they are depreciating and fetching low valuations when the prices go down, it should be time for investors to buy and store the cryptos somewhere (Tron now) until the day we are all waiting. When the values could fetch Bitcoin like prices that might just allow us to buy our very own Lamborghini. Time decides everything.

Foundation of Bill Gates and Ripple (XRP) stand together for unbanked