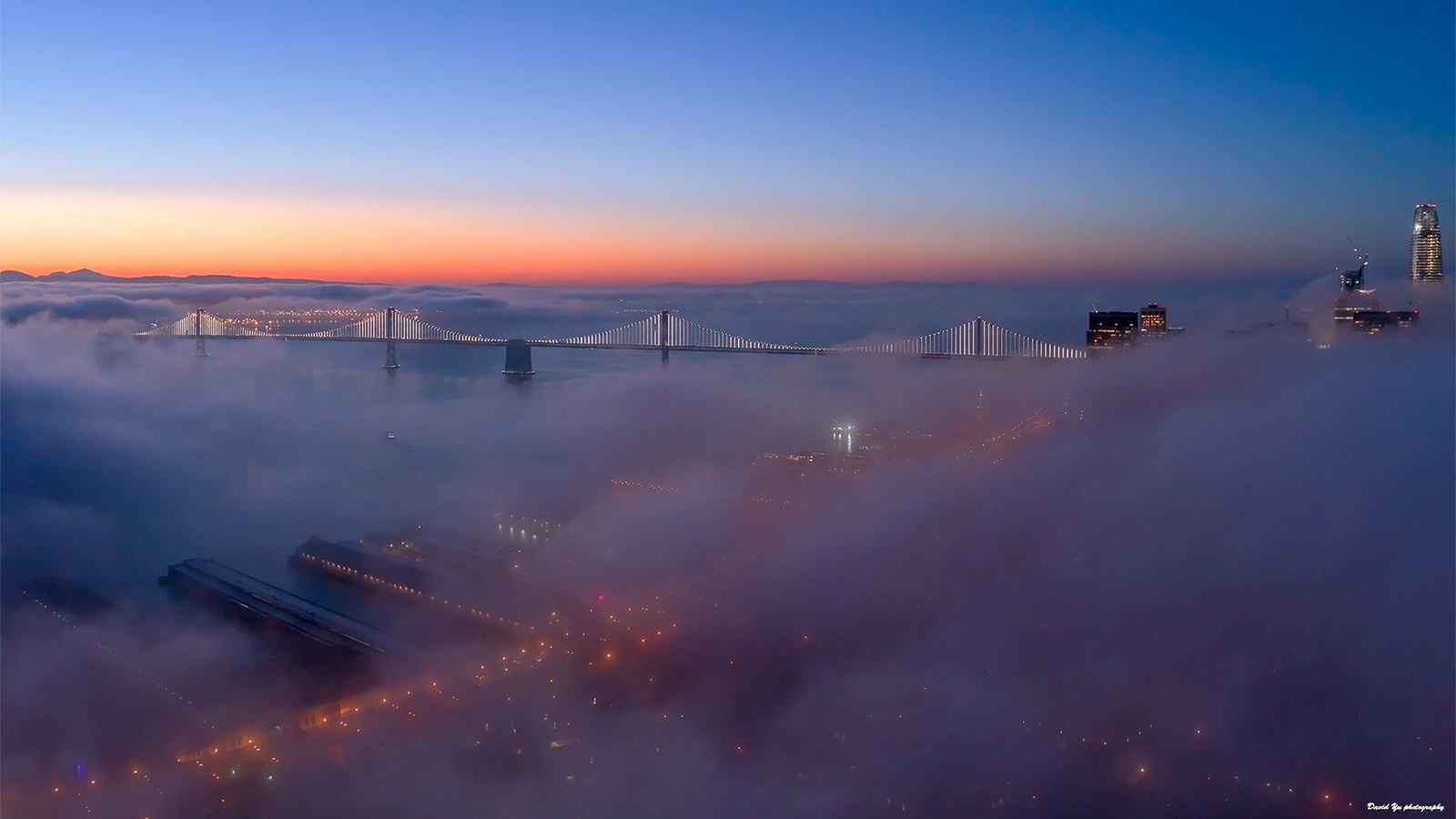 Lots of critiques have been surrounding the current valuation of the Ripple token, XRP, lately. Regarding this, experts have concluded the coin actually has not managed to get enough traction on the market as to guarantee its current value. Accordingly, they assure this traction more likely can assume the form of its current valuation whether as a mediator for banks transactions or as an asset on the platform Ripple owns.

Indeed, the XRP token plays a very important role in the ecosystem of the company; it has become crucial for the value Ripple is setting on the market currently. However, right in the middle of the general uproar, there remains the question that what’s the exact utility XRP has on the product catalog Ripple owns.

Below, I’ll give you a short explanation of XRP’s role:

What is exactly the role that the XRP token plays on the Ripple Ecosystem?

In the current financial landscape, cross-border operations happen among isolated systems — which are not connected in between. To solve this fact, Ripple adopts the inter-ledger protocol that serves as a linker between systems and enables payment routings through making an interconnection possible between ledgers.

To understand it better, you can compare it to the concept of TCP/IP; the protocol behind a computer’s capability of talking one to another — basically, it just underpins the web (internet) systems and allows this to be a reality.

Like this, the ledgers constituting Ripple’s protocol can get attached to the networks of several financial institutions or even can serve as reliable nodes in networks approaching more than one entity at once. The technology of this protocol is built to perform faster cross-border transactions on regular financial systems.

Nevertheless, not all of the ground is gained by Ripple. As much efficient their tech may be, the issue of predefining fiat currencies in the accounts for foreign exchange operations remains unsolved. These accounts are known as Vostro and Nostro, and intermediate financial parties manage them to guarantee liquidity for their operations with foreign currencies.

The moment XRP comes to action

All of the products developed by Ripple use XRP for guaranteeing a swift liquidity. xRapid, one of the products Ripple has created, makes use of the token as an asset for financial institutions and businesses to use in order to make transactions between unique fiat currencies possible.

Like this, financial entities are able to purchase a determined amount of the token, and then send it out using the network of the company. In this matter, Ripple defines this process as a “Third-Party Liquidity Provisioning” — and asseverates that it’s actually perfect for bank units that are not connected somehow one to the other.

Subsequently, this isn’t a rocket science. In fact, that is the exact role the USD has been playing for several years in the financial market when an operation is going to be made, let’s say, between two not-so-common currencies.

The benefits of XRP can actually be enjoyed with the other products of the company too, including xVia and xCurrent. However, according to Stefan Thomas, CTO of the company, XRP is faster and more accessible at the fractions of only pennies — it takes just 3 seconds for a transaction when compared to other virtual coins on the market. The same way, XRP also offers other benefits such as sourcing banks liquidity on demand, in real time, and that without any need to have prefund nostro accounts.

Nevertheless, as like any other thing on the planet, not everything about Ripple is positive – XRP possesses s pretty robust technology, but there still is room for improvement (especially when we talk about the starters). For instance, the bridge asset status of XRP results in a dependency from financial institutions to Ripple in order to provide liquidity in operations.

We will be updating our subscribers as soon as we know more. For the latest on XRP, sign up for our Telegram!

Main facts why Stellar, Tether, and Tron are cryptos to adore

Ontology (ONT) A Bright Star In The Crypto Market