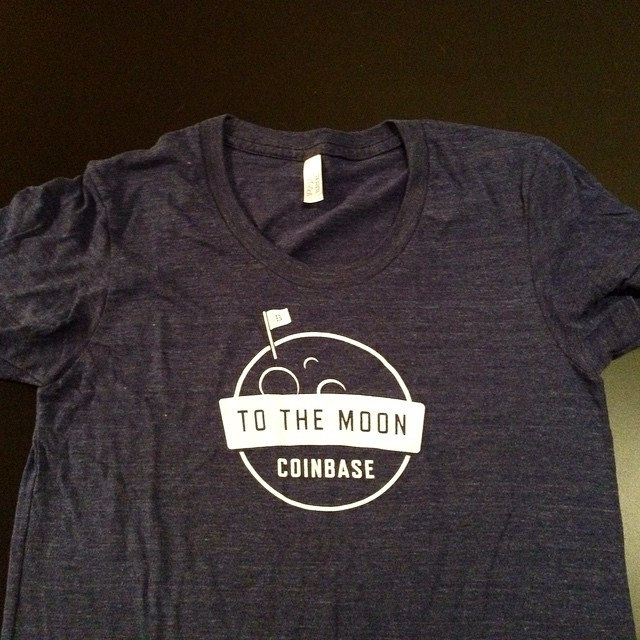 Although Ripple has been doing well and even more than well these days as we have found out about an important partnership the team behind XRP has made, it seems that another news stole the light. Apparently, as we have all had a chance to find out, Coinbase and Gemini, which are some of the biggest exchange markets in the world of cryptocurrencies, are refusing to add Ripple. Given the fact that XRP is the third best currency according to the global coin report list, we were very much interested in finding out the reason behind this devastating refusal, so we dug a bit and scrapped the surface of this story to reveal the true motive behind the decision made by these exchange markets.

How Come Coinbase is Not Adding Ripple?

Coinbase stands for one of the biggest and thus most valuable exchange markets, just like Binance or Gemini. With a market capitalization of nearly 2 billion dollars, Coinbase enjoys the reputation of one of the largest exchanges. That is how Coinbase has set some standards and according to the Coinbase representative team, they are not planning on adding Ripple to their exchange anytime soon. The team behind the Gemini exchange shared the same statement.

Not being able to get listed on Coinbase for some time now (or Gemini for that matter), the XRP team even went as far as offering millions of dollars in order to buy its way onto the Gemini and Coinbase exchange. During that case, it was stated that offering financial incentives in return for a spot on an exchange market is perfectly legal and legit even outside the unregulated world of cryptocurrencies and blockchain operations, which means that Ripple had every right to offer money to Coinbase and Gemini although many crypto enthusiasts are greatly judging this move.

Both, Coinbase and Gemini, refused to take the financial incentives, also confirming that they were not planning on listing Ripple anytime soon.

Moreover, people are outraged for having Coinbase refusing to add XRP to its exchange mainly because this exchange market has already added all top coins listed on Binance, although Binance and Coinbase have only several currencies in common. Coinbase has listed Bitcoin, LiteCoin, Bitcoin Cash, Ethereum, and Ethereum Classic.

Bitcoin, LiteCoin, and Ethereum were originally added to the exchange almost immediately after Coinbase started with trading business, and later on, Coinbase added Bitcoin’s and Ethereum’s forks: Ethereum Classic and Bitcoin Cash, considering that these two currencies are safe and secure more than enough.

So, Coinbase added Ethereum and Bitcoin, but missed on adding Ripple as the third-best cryptocurrency?

That is how everyone started to wonder: But, why?

The reason behind the refusal is far simpler than you might think as it seems that the answer to this controversy lies in the “rulebook” publically published by Coinbase. The rulebook is freely describing what it takes for a coin to get listed on their exchange.

What Ripple Should Know About Coinbase

In case of Ripple team would still want to get listed on Coinbase exchange, which would in many ways benefit this currency while increasing its visibility and attainability, here is what they should know about Coinbase and what it takes to get listed on this exchange.

Coinbase has announced a brief introduction to their exchange service, addressing all their customers while listing everything they consider to be crucial in order for a coin to get listed on their exchange.

On this occasion they have shared the framework for getting listed on their exchange, stating that they have a clear goal of becoming the most easy-to-use exchange platform while also enjoying the status of the most trusted exchange in the market.

At the end of their statement they have added that they are not planning on adding any new coins on their exchange at the moment, as well as that in case they were planning the opposite, they would release the news in the public by themselves. The bottom line is not to trust the rumors. The dark side of this point is that it seems that XRP is not getting listed on Coinbase anytime soon.

One of the most important factors for considering a coin for listing is to make sure that the coin is maximally safe and secure, while also being decentralized.

This is where Ripple meets a problem that prevents it from getting listed – XRP is not decentralized. In case you don’t remember, Ripple was often criticized by crypto enthusiasts for not being decentralized, which means that XRP, in a way, has a third party involved in different operations revolving around this currency, which is everything decentralization is against.

That is how it is thought that Ripple was refused precisely for this reason – for not being decentralized. And, given the fact that Coinbase is aiming to become the most trusted exchange, they wouldn’t be able to do so if they were to get Ripple listed despite XRP not matching Coinbase’ listed criteria.

However, XRP is still trading in the red. It seems that other currencies are dropping as well as the market is plummeting, so the recent losses aren’t as odd.

After the latest change in the market, Ripple has lost -4.21%, dropping against the dollar. On the other hand, it is trading up against BTC for 1.76%, which means that Bitcoin is also dropping.

After the initial drop, XRP is available at the price of 0.48$ per one unit, which is still far from its record price of over 3.80$.

Step into the World of Online Gambling with CasinoCoin (CSC)