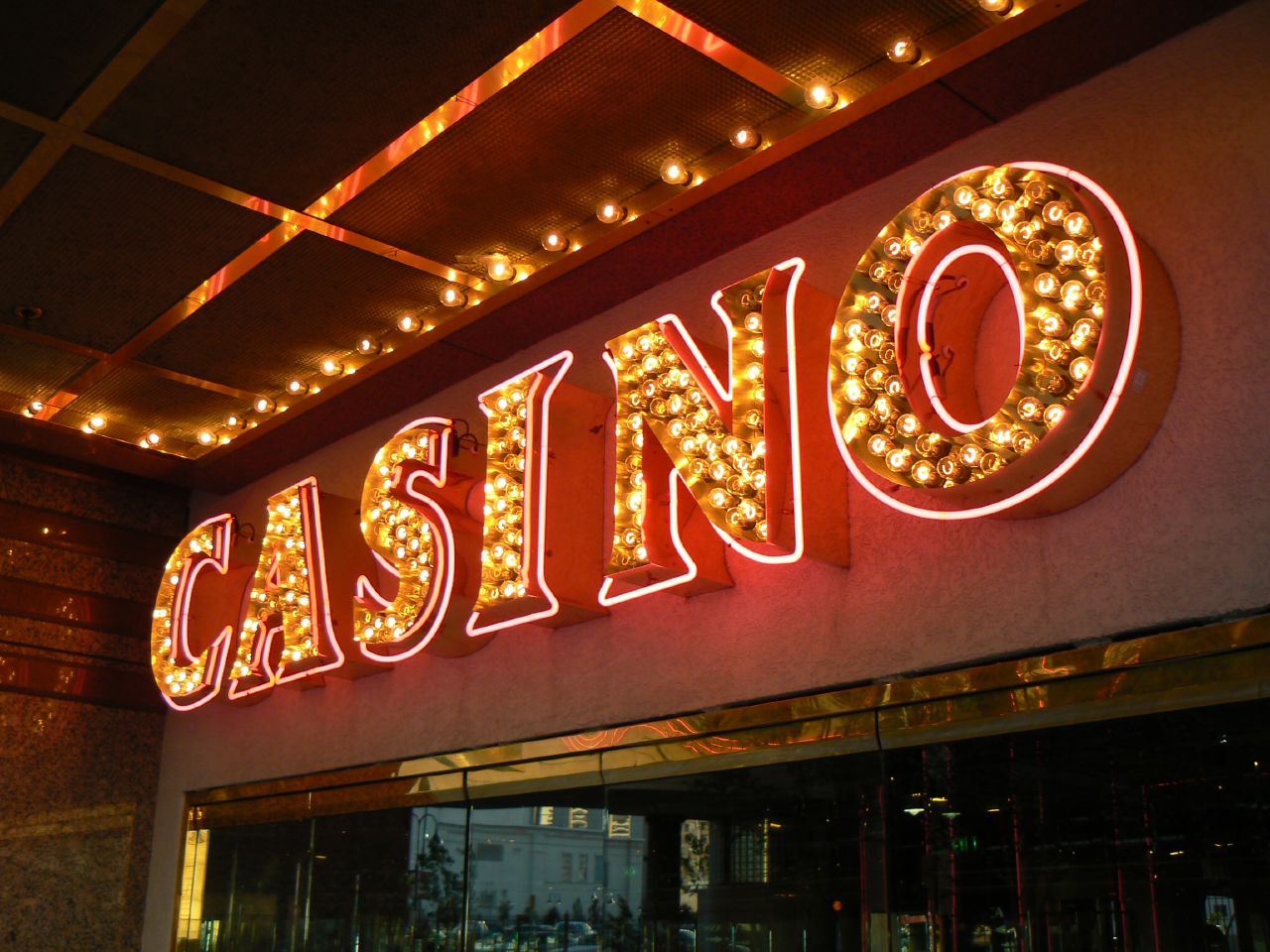 CasinoCoin, which was launched as a Litecoin fork, has come a long way from its initial ICO days. Operational from 2013, this rising altcoin is set to revolutionize the gaming industry.  As a peer-to-peer gambling blockchain, it strives to regulate the gambling industry for a rewarding gaming experience. This promising cryptocurrency, which is available to traders at $0.000834 at the time of writing, ranks among the best-performing currencies of 2018.

CasinoCoin, the open source blockchain, offers its users peer-to-peer currencies for a one-of-its-kind gaming experience. As a fork of Litecoin, this digital coin provides its users with a digital wallet, a translucent blockchain, and top-notch security services. Although issued back in 2013, it was invisible for most of the time and was taken over by a new development team in 2017. However, it has witnessed a steady rise in popularity in the recent time. Equipped with new updates and striking features like KYC/AML, it offers a more secure mode of gambling for game lovers.

As a non-profit entity, CasinoCoin (CSC) was launched with the vision of a number of important goals. Apart from educating the regulated gaming industry on the advantages of blockchain technology, it was designed as an exclusive currency for online gaming. CasinoCoin (CSC), which owes its origin to “Black Friday”, one of the most notorious projects in the crypto-sphere, was developed to solve the gap created by the infamous cryptocurrency. In its bid to offer a regulated gaming experience, it has updated itself with a number of interesting features. Some of its notable features are discussed in the following segment:

With a market capitalization of $30,014,899 as of April 10, 2018, CasinoCoin is listed in cfinex and BitFlip, two of the most renowned crypto exchanges, has evolved to become the preferred digital currency for online gambling.  As per the recent records, the cryptocurrency has moved -12.67% over the last 7 days. CSC, which has reached $0.0008, hasn’t been in the spotlight for the greater part of 2017. However, after the joining of the new developers in the team, it has witnessed a steep rise in popularity.  Apart from the improved features, CasinoCoin comes with all the advantages of a standard blockchain, such as high transparency, advanced security, and faster transactions.

Ever since the introduction of the blockchain technology, it has created a lot of noise in the market. With more than 800 currencies on offer, the cryptocurrency market is rapidly growing to become one of the largest financial ecosystems. The peer-to-peer blockchain technology, which allows processing of transactions without a third-party involvement, has been successfully deployed for a number of applications. When it comes to gaming applications, CasinoCoin is not the first one to integrate blockchain technology into the gaming industry.

Today, a number of big names of the gaming world are associated with the open source blockchain ledger, and CasinoCoin is recognized among them. This rising altcoin, which ranks #221 at the time of writing, has traversed a long way from its ICO days. Considering the impressive performance in the present market, its potentials cannot be entirely dismissed. As a formidable contender to the crypto giants, CasinoCoin can be accounted as a game changer in the crypto-space.

We will be updating our subscribers as soon as we know more. For the latest on CSC, sign up below!

Related Topics:CasinoCoinCSCgamblingonline gambling
Up Next