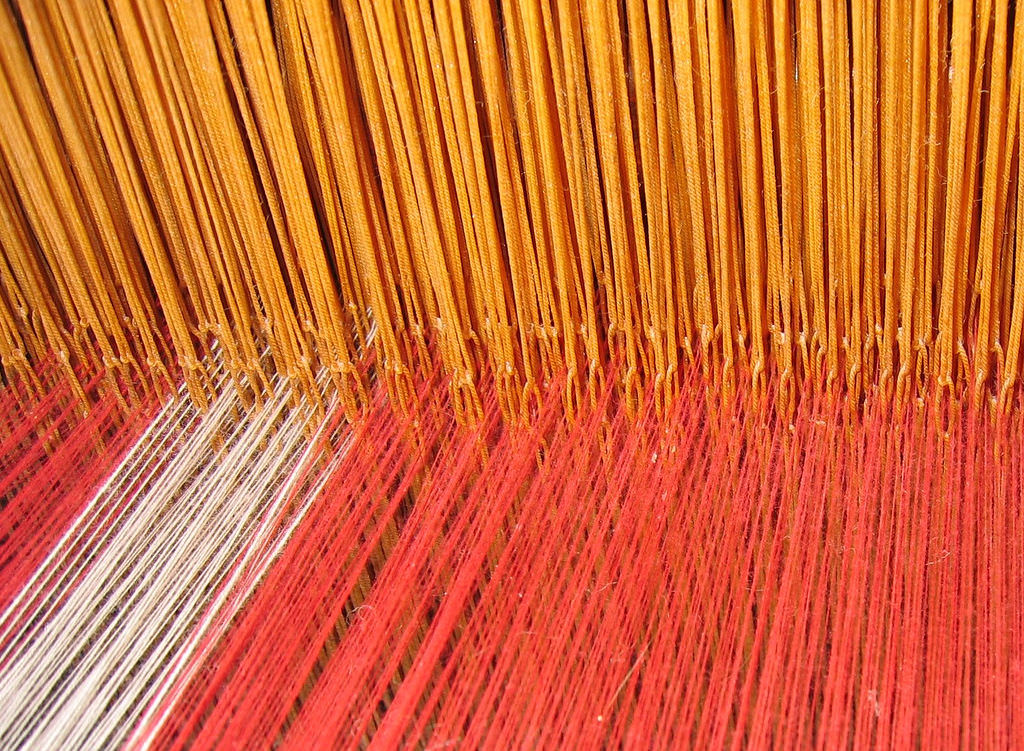 The cryptocurrency market is an amusing financial environment to work in, with coins experiencing massive upsurges in price followed by manic lows without much of a concrete reason. Indeed market volatility is the single most important characteristic of the crypto market and is almost always influenced by investor sentiment. In a market which is dominated by market sentiment, it’s no surprise to find newer coins replacing older coins which seems to disappear altogether. Of course, there are no guarantees that all of the new arrivals will turn out to be successful investment options, but the ones that stand the test of time, emerge as the most profitable options for many investors. This brings us to the Loom Network.

Based in Thailand, the Loom Network was formed on October 1, 2017, with an aim to provide users an easy and secure way to deploy, scale and manage their own solidity decentralized Apps. Examples include Heroku for Ethereum.  A relatively new addition to the crypto-space, it has since climbed up to rank 156th according to coinmarketcap with a market cap of $50,946,300 USD

The Loom Network have stressed on developing a PaaS (Platform-as-a-Service) application for Ethereum based solidity applications for allowing them to run on the main chain as well as on other private/semi-public chains. The need for establishing such a platform comes after the various issues noticed in the Ethereum network, where a lack of proper “layer 2’’ solutions to assist developers. Operations like bootstrapping and abstractions were previously very time-consuming and the need for a faster solution with scalability was felt.

The goals of the LOOM Network Team are clearly defined in brief below:

One stand out feature of the whole initiative is the use of side chains inside the platform. They aim to address the different issues experienced while using the original Ethereum Sidechain, including difficulties to optimize for scaling data instead of financial transactions. With Loom Network’s sidechain, only the data that needs to be secured will use the Ethereum Mainnet while the other functions will be run off-chain.

In layman’s terms, the sidechain will operate independently from the Ethereum mainchain, following a different set of rules. This will make them possible to be optimized for high-speed operations while keeping the critical data secure.  Sidechains address the issue of scalability in the most efficient way possible and remain decentralized.

Impact on the Gaming Industry:

The Loom Network team is also working towards supporting developers to run huge games such as “World of Warcraft” directly on the blockchain. Loom network’s own blockchain which is called “DAppChain” running parallel to a smart contract. This will allow a substantially larger number of applications or bigger applications such as games to effectively run on the network without creating any congestion.

Since its introduction to the market on March 14th, 2018, the Loom network has experienced a somewhat stable price level as compared to the overall crypto-market which is still recovering from a slump. As always investor sentiment plays a big part in this market, which was behind the coin’s massive price surges and drops.

A perfect example would be Loom Network’s March 22nd twitter announcement concerning the “cryptozombies” hard fork and its addition to the DAppChain. Following the announcement, Loom Network’s price spiked massively on March 23rd, reaching a market cap exceeding $69 Million at its highest point. It reached a market high of $ 0.180356 on March 23rd, a massive jump from the previous day’s high of $ 0.131896 USD. It has since settled at a high of 0.122157 at the time of writing.

Blockchain technology has a bright future especially in future applications across a host of different industries and Loom Network’s recent plans further reiterate this claim. Loom Network’s scalability solution is thus considered by industry experts to be the “next logical step” after both Ethereum’s and bitcoin’s past innovations. The immediate future thus looks indeed bright for Loom Network, which is aiming to become the next Ethereum, in the crypto universe.

We will be updating our subscribers as soon as we know more. For the latest on LOOM, sign up below!

Related Topics:EthereumLOOMLoom Network
Up Next

Step into the World of Online Gambling with CasinoCoin (CSC)