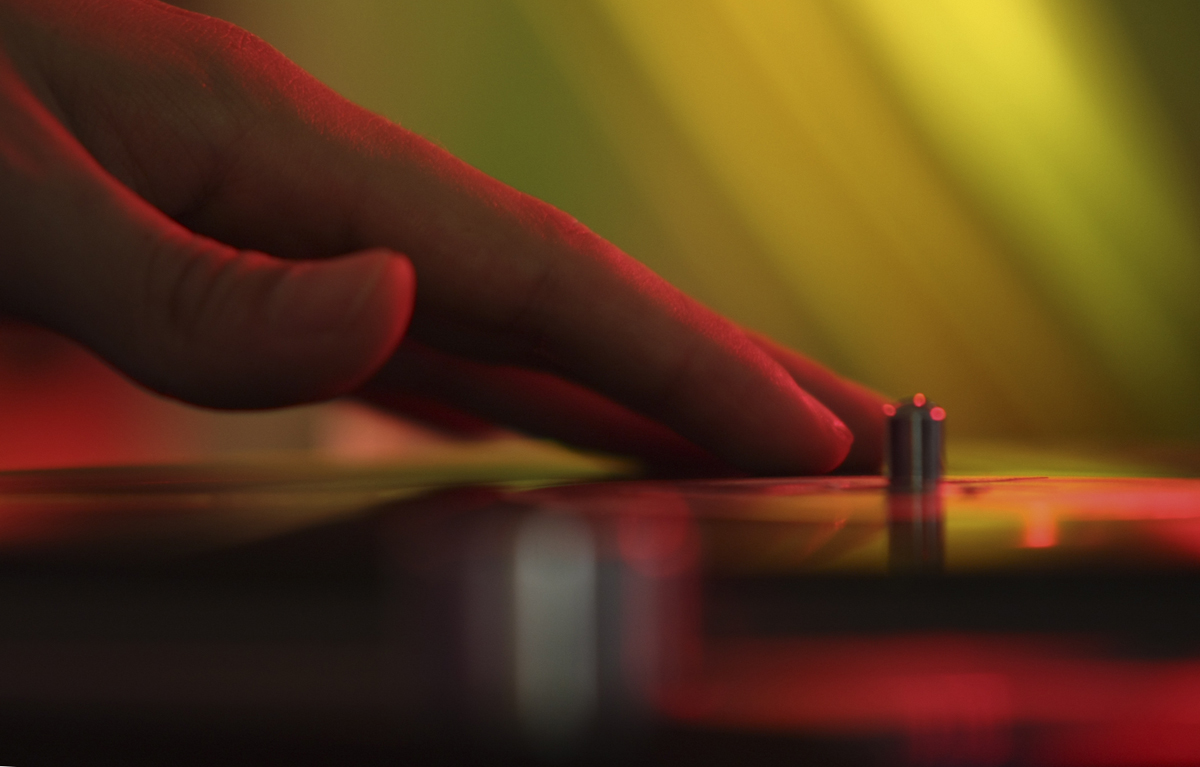 Ontology (ONT) is one of the most recent entries in the crypto-world. After conducting a successful airdrop as an initial coin offering in early 2018 and raising a significant amount of money, Ontology was finally tokenized on 8th March 2018. For a cryptocurrency that had been introduced just about a month ago, acquiring a decent market capitalization as well as token price is a Herculean task. But this cryptocurrency seems to do that job quite easily as it currently holds the 21st position on the Coinmarketcap list where nearly 1600 different cryptocurrencies are listed currently. Moreover, Ontology’s development team are incessantly making major upgrades in its blockchain system to make this currency even more convenient for the traders all around the world. Here, a few aspects of this coin and the effect of Ontology’s recent venture capital cooperation will be discussed for the new ONT investors.

Ontology is a unique combination of distributed trust collaboration platform and a highly efficient public blockchain project. The ONT blockchain system consists of a series of distributed ledgers along with smart contracts. The platform is capable of customizing different public blockchains for various applications. The technology of this digital currency is predominantly based on the collaboration amongst the chain networks with their respective protocol groups. For various kinds of distributed scenarios, ONT offers common modules on the underlying infrastructure.

This efficient blockchain system is one of the many reasons why this currency has gained such popularity within such a short period time.

The Cooperation with Venture Capital Firms:

On 4th April 2018, the team behind Ontology announced its cooperation with four major venture capital firms namely Sequoia China, Matrix Partners China, Danhua Capital (DHVC), and ZhenFund. The main purpose of this cooperation is to initiate Co-Builder Plan. The aim of this plan is to build, serve, and govern the entire blockchain ecosystem together. Through these partnerships, ONT would be able to develop, outreach, and incubate a distributed trust ecosystem to support real business applications as well as to create a new generation of public blockchain infrastructure. Each of these four venture capital firms is likely to add something new and effective to the existing blockchain ecosystem of Ontology.

a. Partnership with Sequoia China: Sequoia China is a renowned name worldwide as this venture capital firm has helped several founders build their own business organizations over the years. This company is one of the leading creators of new entrepreneurs across the globe. In the past 46 years, Sequoia China had worked with companies like Apple, Google, Oracle, Cisco, Alibaba, Airbnb, and many others. Therefore, it can certainly be inferred that its partnership with Ontology would invariably make ONT’s blockchain protocol more suitable for commercial applications.

b. Partnership with Matrix Partners China: Matrix Partners China is a US-based renowned venture capital firm that was founded in 2008 and predominantly focuses on China. Over the past few years, this company has been making a significant contribution in helping new entrepreneurs start their own respective business organizations. It offers a unique combination of local knowledge with global vision and experience. Ontology’s partnership with this venture capital firm is likely to increase its coin distribution to a great extent as it collaborates two of the most powerful countries in the crypto-world.

c. Partnership with Danhua Capital: Danhua Capital or DHVC is predominantly a venture capital fund that invests in budding companies with remarkable business paradigm and technology along with an excellent team and big market. This venture capital firm has extensive networks in both China and Silicon Valley. The team of Danhua Capital consists of people with outstanding academic and industry background along with in-depth knowledge of the latest cutting-edge technologies. So, by engaging in a partnership with DHVC, Ontology’s technology will certainly experience significant upgrades eventually making it more acceptable to the traders.

d. Partnership with ZehnFund: ZehnFund is a seed fund based in Beijing and was established in collaboration with Sequoia China seven years ago. Quite similar to Sequoia China, the sole purpose of this venture capital firm is to help new entrepreneurs achieve their dreams and build their own companies. Ergo, the commercial aspect of ONT would certainly be benefitted due to this partnership. Also, ZehnFund contributes to the academics by helping Chinese students study abroad. This way, the ONT cryptocurrency would be able to increase its domain of trading as well.

At the time of writing this article (10th April 2018, 15:05 IST), one ONT token is equivalent to $4.07 and its market cap is approximately 980 million USD. Since its tokenization, ONT has been exhibiting a steady upward trend without any drastic downfalls. It seemed to remain unaffected even during the recent market upheavals due to Bitcoin’s price fluctuation. If these new partnerships are considered as the tip of the iceberg, it can certainly be concluded that Ontology could cause major disruption in the currency chart by the end of this year.

We will be updating our subscribers as soon as we know more. For the latest on ONT, sign up below!

Related Topics:ONTOntologyventure capital
Up Next