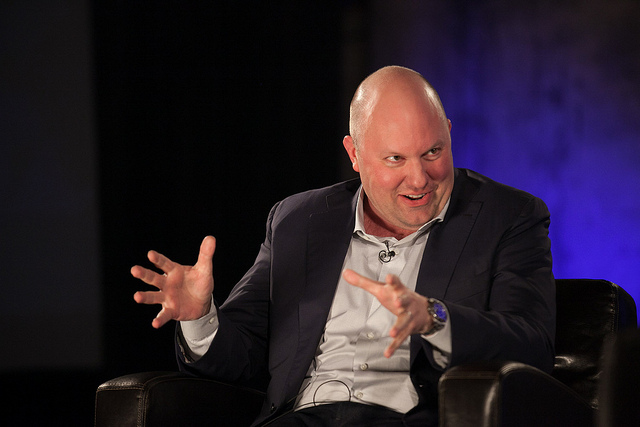 As per new announcement released on Monday, June 25, the investment firm from Silicon Valley, Andreessen Horowitz has decided to make a couple of interesting new moves. The company has started a $300 million fund with a focus on cryptos and all aspects related to cryptos. As part of the move, the company hired Kathryn Haun, a former Assistant US Attorney and a federal prosecutor.

The crypto market is currently going through one of its bad phases, which is why the recent announcement released by Andreessen Horowitz is actually a very good news right now. The company has decided that it wishes to support cryptos and all things related to them through a large fund that consists of $300 million.

Kathryn Haun to co-lead the fund

The announcement was made through the company’s blog post yesterday, and it states that the fund’s name will be “a16z”. Interestingly enough, the company decided to hire a new co-lead for the fund, Kathryn Haun. Haun was previously the US Department of Justice’s federal prosecutor, which is a position that she held for 10 years. During this time, she was mostly focused on crypto startups and digital assets.

During her career, she made quite a few impressive achievements, including the takedown of Silk Road task force’s corrupt agents. She also led the Mt. Gox investigation. After that, she became Coinbase’s board director and is now one of the leaders of Andreessen Horowitz’s new fund.

Considering the fact that the company has already invested millions upon millions into various protocols and projects revolving around a range of use cases, it is really not that surprising that they would try and expand their activity scope. After all, one of the firm’s most notable investments is actually into Coinbase itself.

The new fund will be used for similar investments into various companies The fund is not only for cryptos specifically, but will e used for blockchain projects, ICOs, and any startup willing to try and launch their own coin. This is not even the first time that the firm has done something like this, and one of their previous funds has seen around $100 million invested in cryptos.

Another very important part of Dixon’s statement is that the firm will keep investing in cryptos, no matter what situation the market is facing. This is, without a doubt, an excellent news for cryptocurrencies, which are constantly struggling to remain stable.

In the end, Dixon stated that the company is excited to start this fund, and to be able to keep a certain flexibility to it. They will make the investments that they wish to make, and help the projects with the most potential.

As for the choice to bring Haun into the program, many see it as an excellent opportunity. Despite the fact that she does not have direct experience when it comes to matters like this, she has still proven to be quite capable. She possesses the necessary knowledge and even has a crypto course at Stanford. Her involvement is also important from another perspective, considering that the women’s interest in cryptos is much lower than that of men.

According to Dixon, the crypto world does not attract enough female investors, which makes the gender diversity in need of improvement. There have been various programs and attempts to interest women in crypto and blockchain technology, but despite the efforts, the process is still pretty slow.