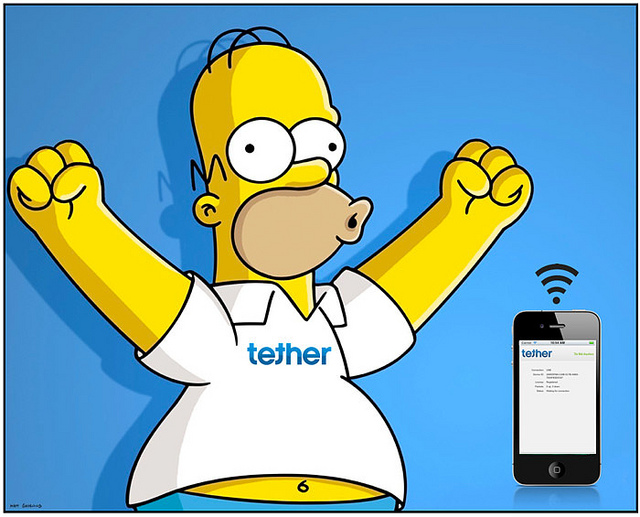 A new sign of the possible market recovery, according to Litecoin’s Charlie Lee, has finally arrived. Tether’s decision to print around $250 million more tokens might be an indication that the change in the market is about to come.

Ever since the beginning of the year, the value of all cryptos has gone down, a lot. Not only were the cryptos hit by the bearish market, but their investors as well. Nearly every digital currency skyrocketed at the end of 2017, and the investors bought as many tokens as they could afford, only to have their funds taken away when the market prices went down in early 2018.

Evers since then, everyone has been on the lookout for possible indications that the things are about to change. Well, it has been half a year since the price drop, and Litecoin’s Charlie Lee believes that brighter times for the world of cryptos are just around the corner.

Lee used his Twitter account to point out to his community that something might be coming, indicated by Tether’s unusual recent move. The USDT currency, which is backed by the US dollar, has just decided to add another $250 million worth of tokens. As far as anyone knows, the need for USDT has not gone up, nor is a large number of coins gone missing. Printing up an amount like this means that $250 million is entering the market, which is something that might indicate another shift in the market, one that others might not yet be aware of.

It has long been speculated that Tether is somehow capable of manipulating the price of cryptos, and the University of Texas even released a paper on this very subject. Tether never officially addressed these claims, but if they are true, then any unusual move by this digital coin might mean that others will experience a change as well.

Generally, this has been a precursor of price going up. Tether gets printed when people deposit USD and get USDT back. This USDT will then be used to buy crypto. This is similar to someone depositing $250MM to exchanges. Of course, that doesn't mean they will buy right away. DYOR https://t.co/zg2PEjGohv

Even Charlie Lee agrees that Tether expansions were usually hinting that the price will go up, at least up until this point. Of course, there is no guarantee that this will actually happen, and Lee says so himself. He made sure that the community would understand that there is only a strong possibility of a change, but not a certainty. One example of this happened earlier this year, in March. On that occasion, Tether printed $300 million worth of USDT, and according to the theory, the prices should have gone up. Instead, they kept falling gradually, which has continued to this very day.

That's why I said generally. It's not always the case. But if it dumps it's not because of this newly printed USDT.

Despite small ‘pockets’ of market recovery, when the prices did make a hint of a comeback, any really significant shift has yet to come. It is understandable why the investors wish to believe Lee’s prediction, but as always when it comes to cryptos, caution is highly advised.