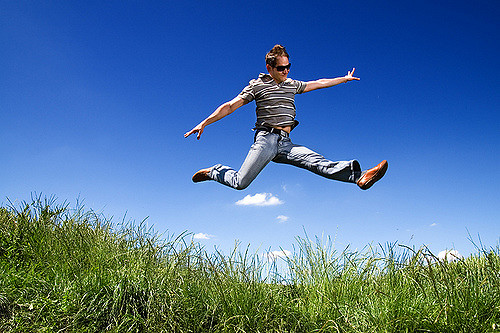 Binance has tested Nebulas (NAS) and exchange listing has been announced for the 44th ranked cryptocurrency by market cap. The Chinese project which is dubbed the ‘Google of Crypto’ aims to provide an ecosystem that can evolve and survive amongst strong competition.

NAS will be added to Binance June 28 at 8 am (UTC). It will be paired with Binance coin (BNB), Bitcoin (BTC) and Ethereum (ETH). The minimum withdrawal is 0.2 NAS and the withdrawal fee will be 0.1 NAS ($0.50). Binance will be accepting mainnet tokens but not ERC20 NAS.

Following the news, the price of NAS rose by 15% to $5.12 and has undergone a slight correction to $4.99. Its market cap is now $227 million. As the market fell, it was one of the few coins in the green and this was shown by even higher returns against Bitcoin and especially Ethereum which is down 3.48% over the past 24 hours.

Within the last few weeks, more than 3,000 decentralized apps (Dapps) have been launched on the Nebulas blockchain. This is a huge achievement for the first third-generation blockchain with a live mainnet.

Nebulas have been running a weekly Incentive Program for Dapps and have been rewarding the best Dapps on the network. Using their ranking algorithm, they evaluated the best Dapps and will provide rewards to the Weekly Champion, Second Prize, Third Prize, and 20 other awards.

In a blog post, they said: “The seventh week of the Nebulas Incentive Program (NIP) ended on Saturday at midnight (Beijing Time) on June 23th, block height 491,996. We received 252 decentralized app (DApp) submissions during this period, of which 88 passed review to win NAS rewards (34.9% passing rate).”

Current nominees include a runaway game called Nebulas Runner, where players get points by being fugitives and a treasure hunting game called TreasureX. They also have their own version of CryptoKitties, focused on monsters, called The Monsters (CryptoMonsters). They say ‘each monster is one-of-a-kind and 100% owned by you. It cannot be replicated, taken away or destroyed.’

Nebulas are also running a live event series with a Nebulas developer. Nebulas Lead Core Developer, Roy Shang will cover technology, core concepts, ideology and will present a live tutorial on smart contracts and Dapps. The first event was on June 26 and it will continue weekly to July 23.

Related Topics:BinanceNASNebulasNebulas (NAS)
Up Next