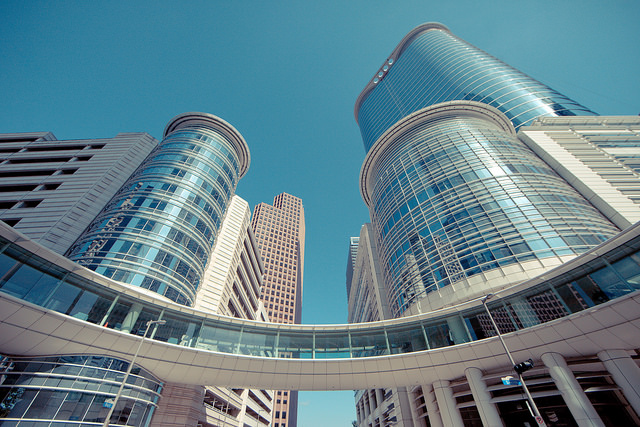 Several weeks ago, a FinTech group called Nexo released an announcement in which it stated that Binance Coin (BNB) will be the first crypto to be accepted as collateral for the loans backed by cryptocurrencies. The company promised to expand their list of accepted cryptos, and it finally delivered – by accepting Cardano (ADA) as well.

Nexo decides that BNB can be a collateral

Nexo is a well-known Credissimo-powered FinTech group that has recently helped cryptos with making yet another step towards mainstream adoption. It is no secret that cryptos are slowly but surely finding their way into basically any branch of business, but their acceptance as collaterals has been long avoided by pretty much everyone. That is, until a few weeks ago, when Nexo stepped in.

Nexo first hinted at its interest in Binance back during its token sale, when the firm said that it has a lot in common with Binance, including the same customers. The company was planning to use Binance Coin for the crypto-backed loans even then, it seems. Nexo must have seen a large potential in BNB since it even integrated it into its loan plans.

It is not really that surprising that BNB managed to capture Nexo’s attention. After all, the coin has demonstrated that it is a safe investment, and at this time, when crypto prices jump and fall drastically almost every other hour, BNB has reached stability. Of course, this is not total stability, considering that its price still keeps going up and down between $7.00 and $17.00, with its current price being at $13.93. Still, it is as stable as a crypto can get in the current market.

With BNB at its side, Nexo is able to allow traders access to coins instantly, and with no additional fees. Not only that, but the loan is also completely tax-free as well. After seeing that this move is positively accepted by its customers, Nexo promised that it will work on adding more currencies as accepted collaterals, and it finally delivered.

Cardano (ADA) is a relatively new cryptocurrency, but it is still very well-known in the crypto world. It was designed to be public, decentralized, and open-source. In fact, the very idea behind ADA’s design was to support the development and progress in the world, which is exactly what it will be used for by Nexo.

The first announcement of Cardano joining BNB as a collateral came from Nexo’s Teodora Atanassova. Atanassova tweeted that Nexo will start working on accepting Cardano, and its use will be pretty much the same as BNB’s.

As the largest issuer of security tokens by market cap, @NexoFinance is in a unique position to accomplish what @cardanocom strives for too. @IOHK_Charles we start working on accepting @ADAcoin_ as collateral for instant loans on https://t.co/GOybC0vgb6 pic.twitter.com/rDaeielSbl

This is an excellent news for Cardano, which has been almost dormant for a long time. Its team, led by Charles Hoskinson, has taken a while before this crypto joined the action. This was due to their efforts to make Cardano’s technology stable, reliable, and to make sure that the coin is built with quality.

Ever since this period ended, Cardano has been achieving one victory after another. Being added to Nexo is one of them, and another includes ADA joining eToro and other popular platforms. There is also its launch of Daedalus Wallet, a crypto wallet native to Cardano, which can be found on this crypto’s website.

In the meanwhile, Cardano has also managed to grow quite a large community, and they have been very supportive of this move. Despite being such a new and young crypto, ADA already managed to reach the top 10s on CoinMarketCap, where it holds the rank of 8th, with a price of $0.125024 per token. It is unknown whether this acceptance by Nexo will influence ADA’s value, but if it does, the coin can only go up.