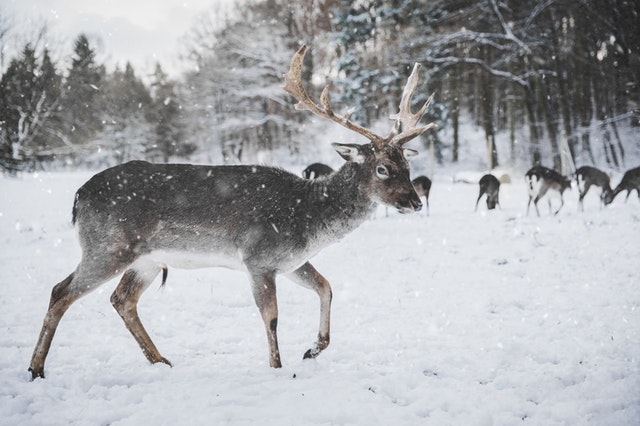 The cryptocurrency market may not be in the best of positions right now in terms of valuation, as prices have considerably slumped across the board. The market leaders, especially Bitcoin, Ethereum, and Ripple have all shown signs of a struggle. While many cryptocurrencies are facing the effects of this price slump, the Binance Coin, or BNB tokens are considerably doing well. Analysts have sighted many reasons behind the stability of Binance Coin, one of them being the nature of the coin. As of 18/06/2018, Binance Coin’s value is $17.01 USD, placing it comfortably within the top 20 cryptocurrencies according to coinmarketcap.

The Binance Coin has been largely overlooked by a majority of the global crypto-community, with only a minority portion enjoying the various benefits it has to offer. With this in mind, Binance Coin can be regarded as a profitable investment for the rest of the year, due in part because of its massive media interest as well as an all-time high, reached last Monday. Indeed the BNB/BTC pair has been receiving quite the push in recent weeks, fuelled by some important factors listed below.

Much of Binance Coin’s success can be attributed to its parent exchange Binance’s success. In the first quarter of 2018, it was reported that Binance had achieved a turnover that has dwarfed that of several high profile banks of the world including heavyweights such as JP Morgan, Deutsche Bank etc. There are two main driving forces behind the success of Binance Coin, which are discussed in brief below.

This phenomenon has already been experienced in the last 2 months, where BNB has seen an increase of over 50% of its value. As BNB coins are almost a necessity on the platform, the higher rate of adoption will drive its prices even forward.

Binance Coin’s value has remained stable despite the market downtrend. This is because the Binance team has made sure that its users are actively trading on the exchange. Besides conducting regular airdrops, Binance has reinstated the community coin of the month, a voting contest to get a particular coin listed on the exchange.  All of this has raised a great degree of positive sentiment from the market, which in turn adds to the coins stability.

As discussed above, various factors have made Binance Coin a favorable asset to hold in the forecasted bearish market for the rest of the year. Especially for someone, looking to hold value in this bearish market, Binance Coin is the answer. It is estimated that Binance Coin’s value would soon cross the $20 mark and could further soar higher as the overall market breaks upwards. For the time being though, Binance Coin looks to stay good, especially since it is backed by such a popular and heavily traded exchange such as Binance.

Decentraland: A Virtual Platform that Users Own

Is Ripple (XRP) value on the edge to skyrocket now?