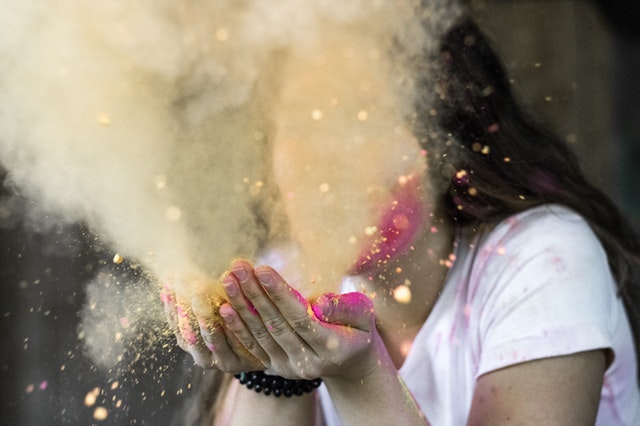 Cardano (ADA) has seen a lot of positive development recently, with many new partnerships and beneficial contracts being signed around the globe. It was enlisted on Bittrex exchange, and it plans to expand its business to Africa and South America, in addition to entering an agreement with EMURGO, which will make it a valid payment option on Metaps Plus.

Cardano’s (ADA) recent actions have gained a lot of potential for this cryptocurrency, and its founder, Charles Hoskinson, expects that ADA will advance even more.

Recently, a Japan-based venture capital EMURGO, which was founded back in 2017, has announced that ADA will be used as a payment option on Metaps Plus. This is the biggest name when it comes to South Korea’s mobile payment platforms. This will be the first time that a crypto is integrated into such a platform, and such an act is expected to significantly increase Cardano’s value. In fact, the crypto is expected to reach the value of $1 as soon as it officially becomes a part of the platform.

EMURGO’s statement said that this will be the company that will help ADA enter Metaps Plus platform.

So far, Cardano has been mostly concentrating on the development of its technology. It would seem that it is finally ready to take real action, and its founder, Charles Hoskinson, is convinced that this crypto can beat even BTC and ETH within a year or less.

Another big milestone for this crypto includes its listing on Bittrex, a large exchange which is expected to increase ADA’s trading volumes even further.

All of these developments have made the coin very popular, and various steps have been taken that will make ADA the token used by more than 33,000 franchise stores. Of course, all of these stores will be the ones partnered with Metaps Plus, but this still brings a lot of potential to this crypto. Through the Metaps Plus’ connections and partnerships, ADA will expand its influence rapidly.

Hoskinson is also planning additional security for this crypto, which will ensure that all of the investments are properly protected. The additional security will also include a certain amount of education for the system’s users via podcasts, meet-ups, as well as publications. It is expected that the breaches will be largely reduced once the users know how to properly use Cardano’s Daedalus.

Cardano is also planning to expand to other continents, including Africa and South America.  Just last week, the Memorandum of Understanding was signed between Cardano and Ethiopian Ministry of Science and Technology. This document will promote the blockchain tech in Ethiopia, as well as the rest of the African continent. Another part of the MoU includes the training of the blockchain developers from this country.

It would seem that ADA is on a serious rise, and Hoskinson’s claims may come to pass sooner than anyone has thought possible. The coin has even increased its position on the market and has managed to climb to the seventh position. The goal of cryptos is to change the world, and Cardano definitely seems to be doing its best to add to achieve this goal.

Ripple XRP is a good investment under $0.75, here’s why