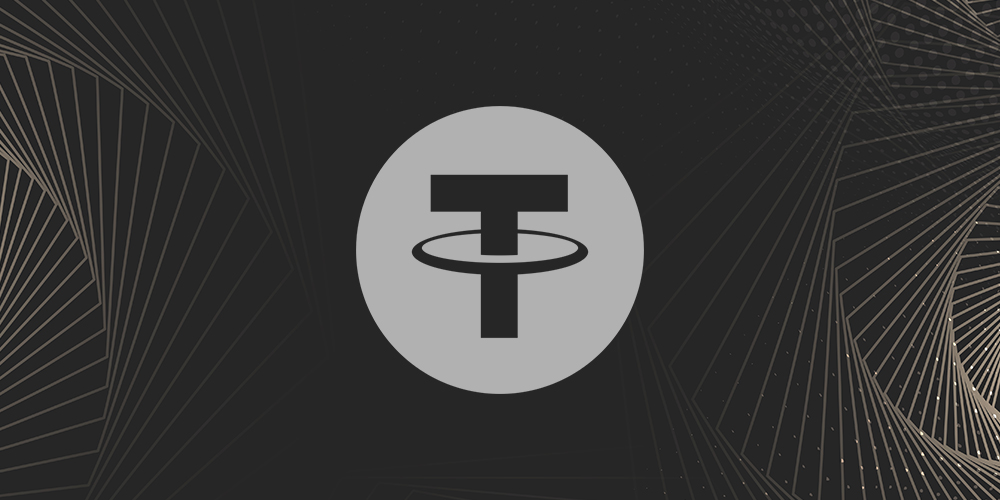 Cryptocurrencies have been stirring the interest of the general public for the last several years, mostly because of the wild price swings that yielded massive profits for the dextrous speculators. The unprecedented level of security, almost complete non-traceability, superior speed of transactions, and substantially lowers fees are among the factors that facilitated the embracement of cryptocurrencies by the millions around the globe.

But on the flip side, high volatility, inherent to digital currencies, has oftentimes dissuaded traditional investors, traders, and common users from entering the space. However, things have changed after the emergence of stablecoins, the type of cryptocurrencies explicitly designed to provide holders with a hedge against severe volatility, thanks to their direct binding to the so-called “stable” class of assets or commodities. Those assets come in the form of the traditional fiat currencies (USD, EUR, CNY) or the traded commodities (gold and other precious metals, crude oil, rubber). Over a short period of time, stablecoins became a cog in the crypto machine, with one coin currently dominating this niche.

Similar to Bitcoin, the dominance of which has already surpassed the 70% mark, USD Tether (USDT) currently holds the upper hand among the peers. The idea concerning the issuance of a cryptocurrency that would be pegged to the US dollar, along with a basket of other traditional currencies, to provide the much-needed stability began circulating in 2012, after the publication of a whitepaper that described Mastercoin, the predecessor of Tether.

The official issuance of Tether occurred in 2014, under the auspices of Tether Limited, the Hong Kong-based company founded by a group of well-known digital entrepreneurs. The currency itself had initially been realized on the Bitcoin blockchain through the Omni Layer Protocol, though in 2017, Tether began making a gradual switch to Ethereum and its ERC-20 standard for tokens.

It took Tether only five years to acquire a dominant position among other stablecoins, similar to the one that Bitcoin has overs alts, which translated to the 6th place in the Top 10 cryptocurrency rank with the overall capitalization of $4 billion. The emergence of USDT allowed merchants and traders to leverage against the volatility of cryptocurrencies and even bypass the bans on crypto/fiat trading, like the one imposed by the Chinese government, as well as other banking restrictions.

As of now, USDT provides for the enormous volume of crypto trading activity, with over 75% of all Bitcoin trades are being made against this stablecoin. Moreover, Tether Foundation declared the intention to launch a new stablecoin CNHT, pegged to the Chinese yuan allocated in the offshore account to evade the governmental restraints. But the useful properties of USDT are not limited to trading and cross-border remittances. It can be used as a stable store of value, a loan instrument, and as a means of online betting.

Cryptocurrencies had already established a strong foothold in the gambling industry, having become a bedrock for the crypto-only platforms, such as 1xBit, which accepts more than 30 digital currencies, including USDT. By introducing Tether as the new deposit & withdrawal method, 1xBit shows its devotion to serving the needs of holders of all cryptocurrencies, including stablecoins.

So, if instead of a complicated crypto trading, you feel more competent at betting on sports or playing online casino games, there is no better way to multiply your USDT capital than joining 1xBit. The registration is fully anonymous and requires only one click. Moreover, all newly registered users who deposit the equivalent of 5mBTC in USDT become eligible for a welcome bonus of up to 7 BTC. Gambling with USDT gives you peace of mind that its price will remain unchanged while you wait for the end of a sports game or a gambling session. Finally, the much-needed stability has arrived at the crypto gambling space!

Related Topics:1xBitcryptocurrencyTetherTether (USDT)
Up Next

Playbetr: Bitcoin and Litecoin and Cryptocurrency Sportsbook and Casino

Now is the Perfect Time to Become a BitStarz Affiliate