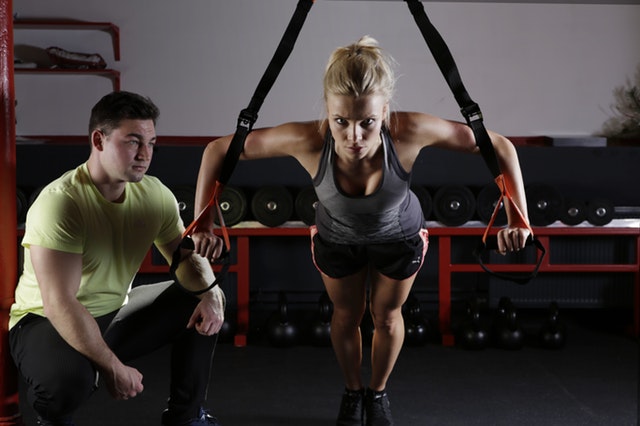 During the current bear market when bitcoin is too weak to jump over its threshold range, some altcoins have managed to find their own way to survive. When it comes to Ontology, the project hasn’t been surviving but rather thriving since the time it was launched.

Ontology team has already noticed its community regarding the upcoming Mainnet ONT token swap event which is slated for 30th June. During this month crypto enthusiasts have been hearing the word ‘Mainnet’ far too many times. After EOS and TRON now its Ontology’s turn to prepare for a Mainnet token swap. Experts of the crypto markets believe that this way Ontology will remain a must-buy crypto for traders.

Why is Ontology the Top Crypto Pick for This Month?

Ontology has always stood out because of its uniqueness and features. It was the very first crypto project which opted for an Airdrop rather than the cumbersome ICO. Ontology is widely recognized due to growing interest within crypto enthusiasts and significant crypto investors. Its stable-ish market performance is the reason why ONT HODlers are increasing every day.

The concept behind Ontology is just as unique. It belongs to the third generation of cryptocurrencies whose main focus is to improve interoperability across blockchain networks and orthodox network. The community believes in Ontology’s concept because it has untapped potential and is linked with NEO (a.k.a Chinese Ethereum). Ontology is also one of the cryptocurrencies which do not have transaction fees. Their team has created ONG (Ontology Gas) that’s similar to NEO’s GAS tokens which act as rewards for trader’s participation in consensus building and/or holding their stakes.

Ontology Makes Its Way in Automobile Industry with New Alliance:

Some days ago, Ontology surprised its dedicated community by committing to a unique alliance and making its grand entry into the industry of Automobile. They announced getting into a partnership with CarBlock which is the world’s first blockchain based transportation solution that has the active application working for it. Both of these companies will be working together in core technology, business resources integration and collaborate in community operations as well. CarBlock plans to airdrop tokens to Ontology certified cars and their owners. According to Ontology’s founder, Jun Li, this partnership is a part of their Real Economy Strategy and will result in the enhancement of Ontology ecosystem.

Everything about Ontology Mainnet Token Swap:

The Ontology Mainnet token swap is one of its most hyped events which are scheduled to take place on 30th June 2018. A number of exchanges such as CoinEgg, KuCoin, Gate.io, Upbit, OKEx, Binance and Huobi have come forward to announce their support for this upcoming and important event for Ontology holders. The manual mapping address for mainnet token swap is to be released after the mainnet launch. Users are only required to use either their private key or WIF in order to complete the token swap.

There’s no denying that blockchain technology is making a lasting impression by entering most industries. Almost every day, a significant blockchain project announces its contribution to the enhancement of a business sector that ultimately benefits their users and investors. In the same way, on the day of 19th June, Ontology surprised its community by releasing the announcement of their collaboration with Contentos. Both companies will now be working on public blockchain solutions for content. Through this alliance, Ontology and Contentos will be working on several new projects and as Ontology gives monetary value to content, the company Contentos will expand their development. According to the details posted by Ontology, the first project whose development is underway is being called, Multiple Blockchain Solution Initiative. Ontology team has also admitted that this partnership will support their real economy strategy and make Ontology truly influential in the digital content industry.

At the time of writing, the crypto markets are showing off green signs for most cryptocurrencies. Ontology at such a moment is placed at the 19th rank on CoinMarketCap. The individual price per ONT token is close to $6.64 and its rising at the rate of 3.09%. in a short time of being active, Ontology has accumulated the market capitalization of $1 billion whereas its 24-hour volume by trade for the past 24 hours is approximate, $74 million. Recently, Ontology got listed on a new exchange called BitMart so experts indicate that there’s going to be a spike in performance in the coming days.

Ontology is one of the most advantageous crypto projects for now. It’s working hard on its technical achievements and to develop public chain by connecting resources with new partners and their technical teams. Through the new partnerships and mainnet token swap, Ontology aims to offer diversified industry solutions and strengthen the value of ONT. For such reasons, it would be highly advantageous to keep a close watch on Ontology all this month.